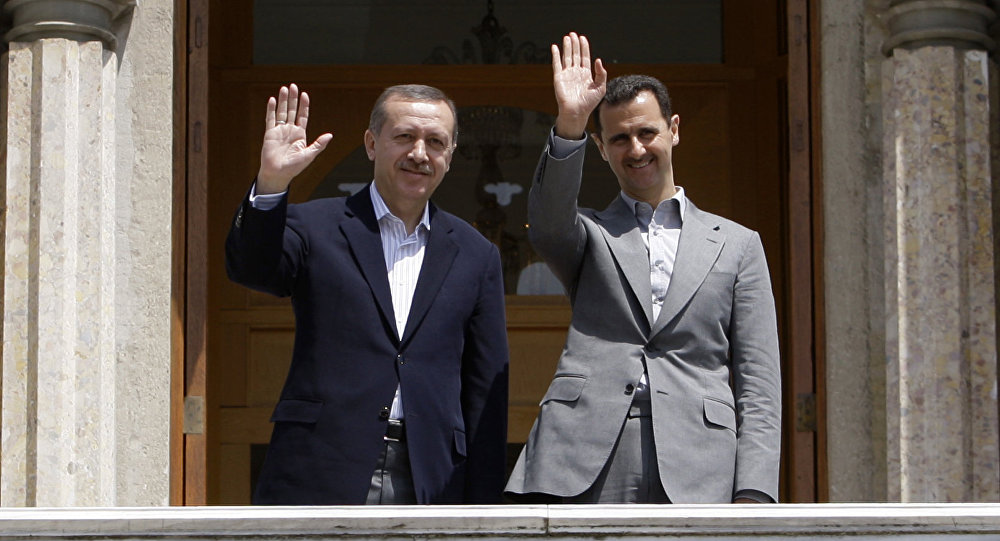 Turkey has stopped supporting the Syrian coalition of opposition forces. According to analyst and journalist Musa Özuğurlu, this decision is likely to contribute to normalization between Ankara and Damascus.

Founded in November 2012, the Syrian National Coalition received $320,000 in annual support from Turkey.

According to Turkish political analyst and journalist Musa Özuğurlu, the decision to stop this support was prompted by Ankara’s unwillingness to give funds to an opposition organization “capable only of talking at press conferences and useless in combat actions on the ground.”The journalist pointed to the fact that currently the coalition does not have the instruments to influence the course of events in Syria.

“This organization now is rather symbolic. It can operate only under the aegis of its leaders based in Ankara and Istanbul. After five years, everyone sees that the Syrian National Coalition has no future. The Turkish government realized that funding the group made no sense and decided to end its support,” Özuğurlu told Sputnik Turkey.

The expert pointed out that Turkey is focused on neutralizing the security threats coming from Kurdish units involved in the Syrian conflict. 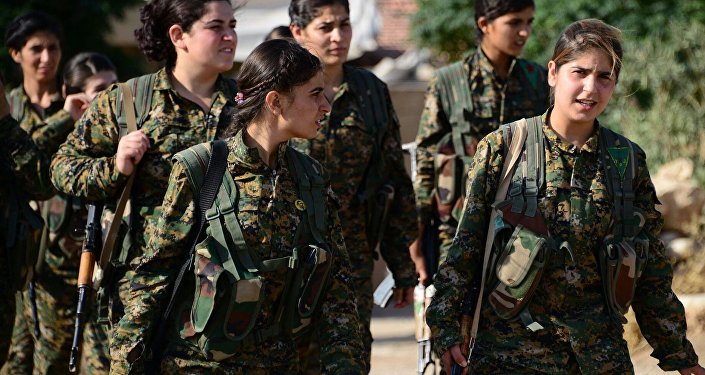 “While the US decided to cut off support for Syrian opposition fighters in order to focus on military assistance for Kurdish forces, Turkey’s decision [to end support for the Syrian National Coalition] is a signal that Ankara will focus on countering Kurdish forces in Syria,” he said.At the same time, Özuğurlu underscored that the move would be very important in the future since it is a positive step in relations between Ankara and Damascus.

“By abandoning support for the Syrian opposition, Turkey is making a goodwill gesture towards the Syrian government. This decision may help break the ice between Damascus and Ankara,” he said.

According to Özuğurlu, the possible cooperation between Turkey and the Syrian government would be mutually beneficial. 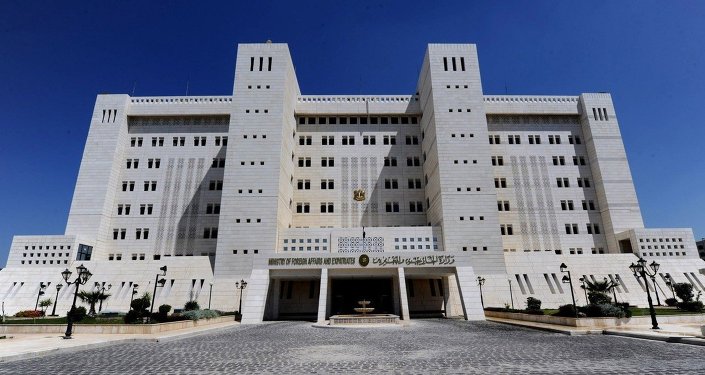 “Kurdish forces are the key problem on the ground for Turkey. Possibly, the decision was prompted by Ankara’s intention to coordinate actions [on the Kurdish problem] with Damascus. When it comes to the Kurdish problem, Ankara and Damascus have common interests,” the expert said.Özuğurlu, however, assumed that there would be no quick normalization between the two sides.

“They are likely to continue attacking each other with harsh statements. However, the fact that Turkey has ended support for the Syrian National Coalition means that Ankara doesn’t recognize the opposition forces anymore. This may lead to a new phase in Ankara-Damascus relations,” he concluded.