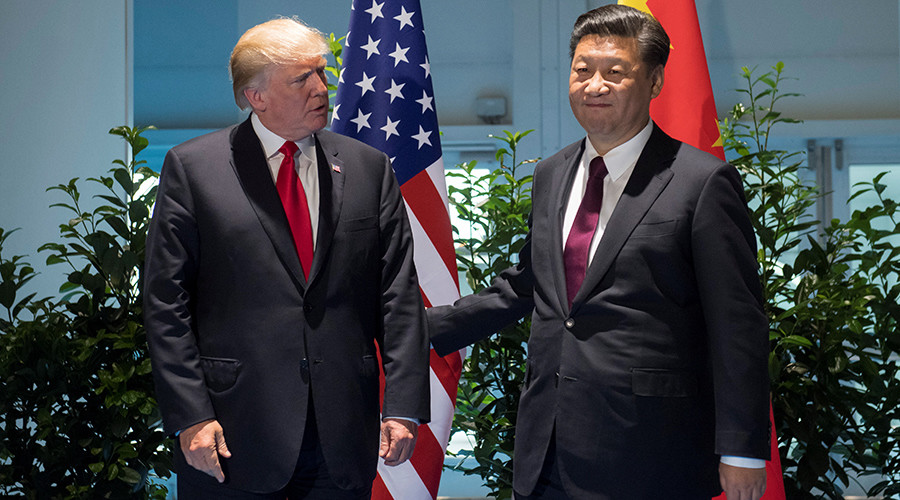 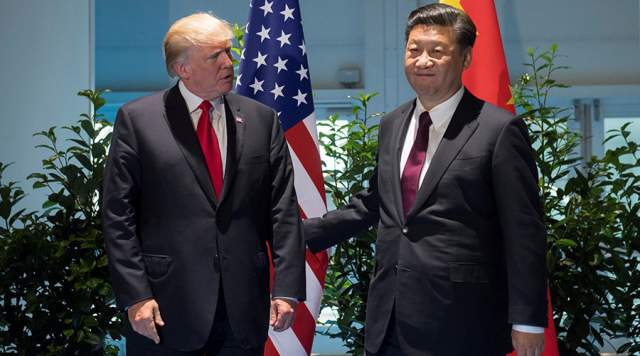 Chinese President Xi Jinping discussed the tense situation around North Korea with US President Donald Trump over the phone, urging the “relevant side” to exercise restraint, state TV said.

“President Trump and President Xi agreed North Korea must stop its provocative and escalatory behavior,” the statement from the White House said, as cited by Reuters.

The Chinese leader told his US counterpart that the crisis needs a peaceful resolution and it is in the joint interests of China and the United States to maintain peace on the Korean Peninsula.

“The relevant side must at present exercise restraint, and avoid words and actions that exacerbate tensions on the Korean Peninsula,” Chinese state media said, Reuters reported.

Xi also reiterated his support for a nuclear-free North Korea.

The conversation took place after a series of threats made by Trump to the North Korean leadership, which in turn promised to target the vicinity of Guam in its next missile test. Japan said it would take down the missiles if such a launch through its airspace took place, while Trump warned that the US has military solutions “locked and loaded.”

While not publicly stating how it would proceed in the event of a US attack on Pyongyang, Beijing strongly hinted that it would oppose such actions. An editorial in the state-run outlet the Global Times, published by the Communist Party’s official People’s Daily, suggested that China would seek to prevent an attack on North Korea while remaining neutral if Pyongyang launched an attack.

“If North Korea launches missiles that threaten US soil first and the US retaliates, China will stay neutral,” the Global Times wrote.

But should the US and its allies attempt to “overthrow the North Korean regime and change the political pattern of the Korean Peninsula,” Beijing would “prevent them from doing so,” it said.
Guam, a US territory in the Pacific, has been repeatedly reassured that it’s “safe.” Trump told the population of the strategic island, a third of which is occupied by US bases, that “we are with you a thousand percent.” However, Guam’s Office of Civil Defense began distributing information preparing residents for a missile attack.

“Do not look at the flash or fireball – it can blind you. Lie flat on the ground and cover your head,” the information sheet instructed, also offering advice on how to wash in case of radioactive contamination.

Pyongyang has demanded that the US and South Korea call off their annual mass-scale wargames, which Seoul says will proceed as planned in August despite the recent escalation in tensions.