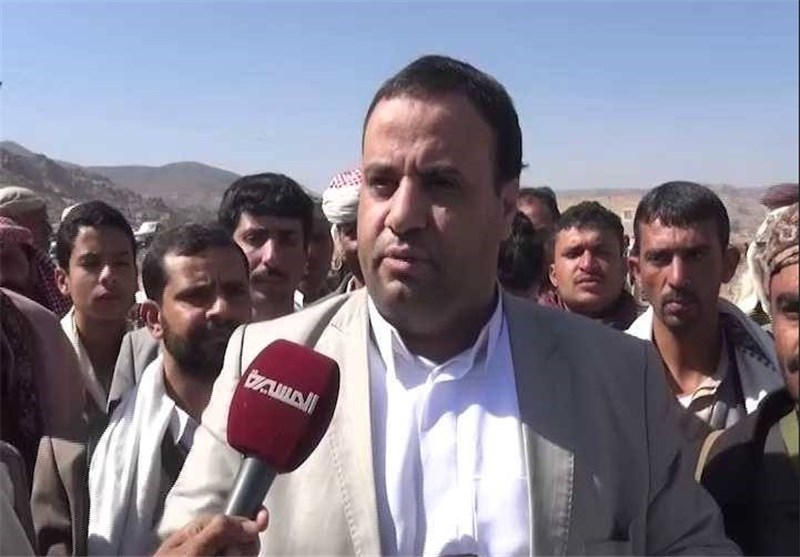 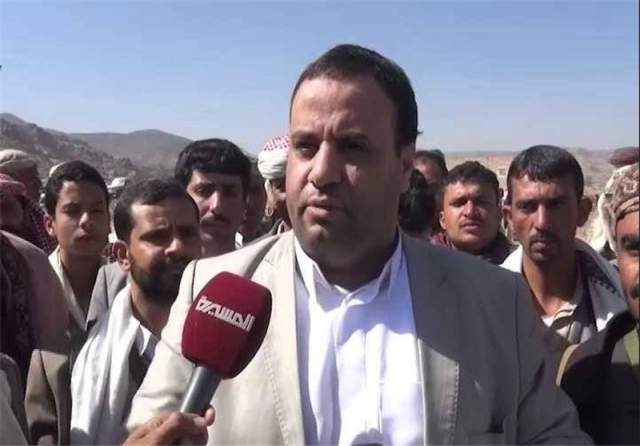 __________
Tasnim
Yemeni Forces on Verge of Victory over Aggressors: Official

Head of Yemen’s Supreme Political Council Saleh al-Samad shrugged off the Saudi- led coalition’s claims about its advances in the Arabian Peninsula country and said the Yemeni forces are “on the verge of victory”.

“With a little determination, we are on the verge of victory, while the enemy believes that it has pushed the Yemeni nation into a state of inability and weakness…,” Samad said in a speech at a graduation ceremony of cadets on Sunday, according to the Arabic-language al-Masirah TV.

He further pointed to the deployment of fresh Yemeni troops to common borders with Saudi Arabia and said the military forces would act as “a battering ram” to enter the depth of Saudi soil and pressure the enemy.

Samad further emphasized that the Yemeni people can liberate the Arab country and put an end to the Saudi aggressions through their resistance.

Yemen’s defenseless people have been under massive attacks by the coalition for more than two years but Riyadh has reached none of its objectives in Yemen so far.

Since March 2015, Saudi Arabia and some of its Arab allies have been carrying out deadly airstrikes against the Houthi Ansarullah movement in an attempt to restore power to fugitive former President Abd Rabbuh Mansour Hadi, a close ally of Riyadh.

Over 12,000 Yemenis, including thousands of women and children, have lost their lives in the deadly military campaign.