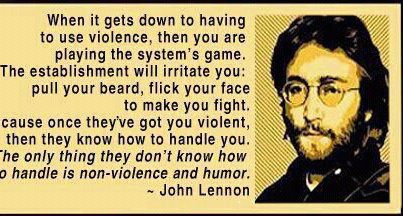 I have been talking about Charlottesville on Press TV (above), as well as in interviews with Richie Allen and Charlottesville resident and notable peace activist David Swanson.

Right now I am all talked out and ready to go to bed.

So if you want to read something good, check out Gordon Duff’s piece on Maumee, Ohio, the hometown he shares with the vehicular homicide suspect.