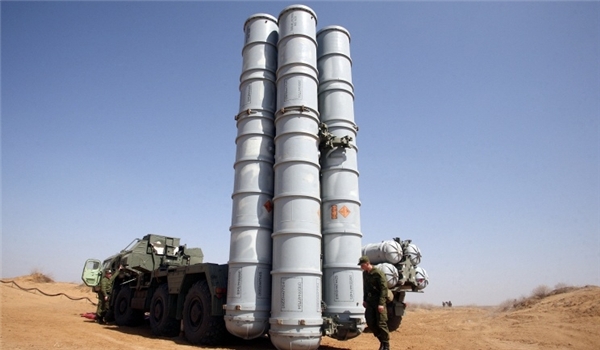 A recently-released satellite image showed that an active air defense base in Syria equipped with the most advanced S300 and S400 air-defense systems is ready to give harsh response to any possible assault.

The satellite picture showed that what appears to be a battery-sized detachment of either highly-modernized S-300 or newer S-400 model strategic anti-aircraft missiles. 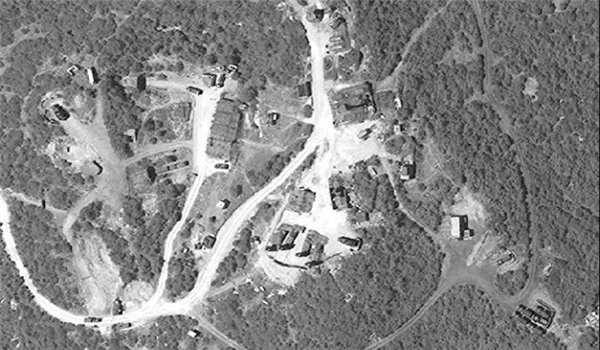 The base has been geo-located to a highly-militarized area on the provincial borders of Tartus and Hama provinces.

Whether the missile system operators belong to the Syrian Armed Forces or the Russian Armed Forces cannot officially be confirmed, however, some social media sources claim that the base was also used to launch Oniks cruise missiles from Bastion-P transporters late last year; this would indicate that the S-300/400s are a Russian asset.

The Russian Defense Ministry warned in October 2016 against any military attack on its forces deployed in Syria, adding that the country’s most advanced air-defense systems were ready to give a crushing response to any possible assault by the US.

“Russia will use its S300 and S400 anti-aircraft systems to target any attack on its naval base in Tartus and its airbase in Humeimim,” the ministry said, adding, “The S300 and S400 air-defense missile shields can easily intercept and target any advanced model of stealth planes too.”

The S-300 system can be used to defend against aircraft and cruise missiles. Meantime, it can intercept ballistic missiles.

As tensions between Washington and Moscow flared, the Russian military was warning the United States that it had the ability to target stealth aircraft such as the Lockheed Martin F-22 Raptor, F-35 Joint Strike Fighter and Northrop Grumman B-2 Spirit that might be operating over Syria with the Almaz-Antey S-400 (NATO: SA-21 Growler) and the recently arrived S-300V4 (NATO: SA-23 Gladiator) air and missile defense systems.

However, Western defense officials and analysts were skeptical and noted that both the F-22 and the F-35 were specifically designed to counter those Russian-developed weapons.

“Operators of Russian air defense systems won’t have time to identify the origin of airstrikes, and the response will be immediate. Any illusions about ‘invisible’ jets will inevitably be crushed by disappointing reality.” 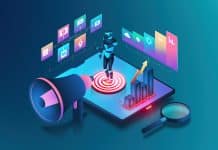