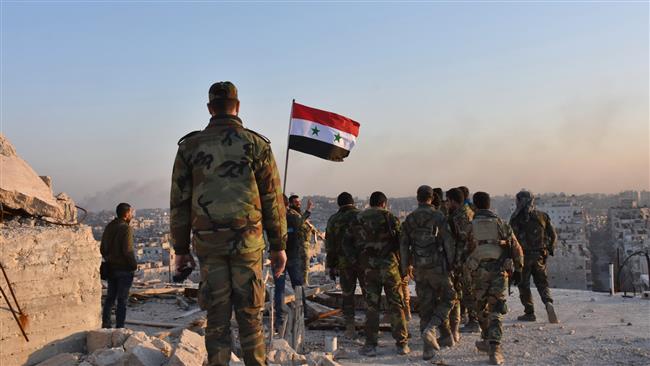 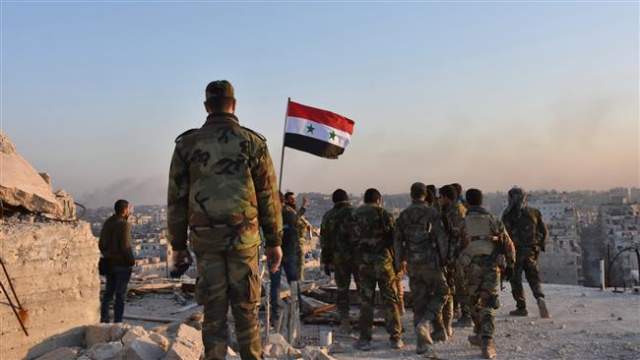 A leading Jordanian newspaper referred to the recent developments and the Syrian army’s victories against the terrorists, and underlined that the Damascus government will regain control of entire Syria in the near future.

“Extension of the range of the Syrian army’s control over the Southern regions decides new political plans and experts believe that based on the new agreement between the regional and international parties, the Syrian government should win back control of all parts of the country to pave the ground for peace,” al-Qad daily reported on Tuesday.

It added that despite the Saudi foreign ministry’s denial of reports that Adel al-Jubeir has uttered remarks about President Bashar al-Assad’s remaining in power, analysts believe that this shows agreements between Russia and the US based on which Damascus should retake control of entire Syria.

In a relevant report on Monday, a leading Arab newspaper referred to the Syrian army’s recent victories against the terrorists in the Southern parts of the country, and said relations between Damascus and Jordan will resume in the near future.

“The Syrian army’s control over the border passages will create important and strategic equations and improvement of relations between Damascus and Amman will be possible in the near future,” al-Ray al-Youm wrote.

It pointed to the Syrian soldiers’ recent capture of al-Sukhnah and recruitment of tribal forces by the Jordanian government to fill the vacuum created in absence of the Syrian army in al-Nasib region, and wrote that Amman has now left open the way for the Syrian government troops’ advance in al-Nasib to retake its positions from terrorists.

The newspaper wrote that Jordan has also understood that the US has handed the Syrian case to Russia after stopping support for the terrorists to decrease harms, “and hence, Amman is changing its policies on Syria.