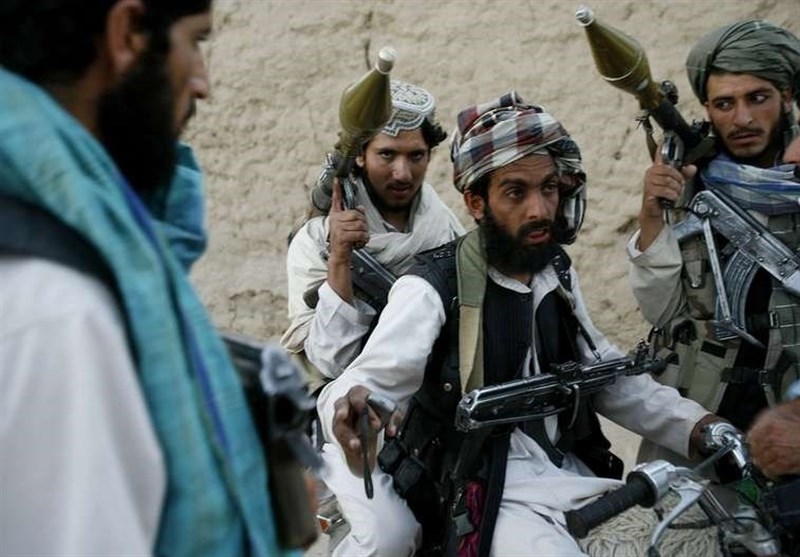 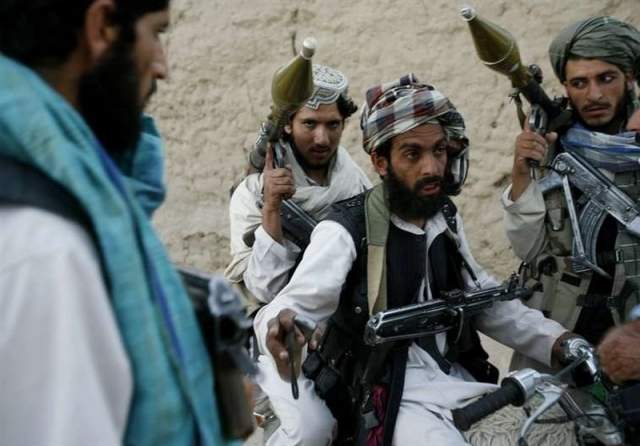 The Taliban called on US President Donald Trump on Tuesday to review the strategy for the war in Afghanistan and to hold peaceful dialogue directly with Afghans instead of engaging “corrupt” politicians.

Written in a tone of negotiation, the Taliban asked Trump to study the “historical mistakes” of his predecessors and to withdraw troops from Afghanistan completely.

The letter urged the US to interact with Afghans “generously” instead of imposing war.

“It seems to be a historical mistake on part of the previous administrations to have dispatched American youth for the slaughter of Afghans. However, as a responsible American president, you need to study the mistakes of your predecessors and prevent death and injury to American forces in Afghanistan,” it said, Al Jazeera reported.

Afghanistan was invaded by the United States in 2001 and has become Washington’s longest military intervention since Vietnam. It has also been the costliest with more than $100bn spent.

“American youth are not born to be killed in the deserts and mountains of Afghanistan in order to establish the writ of thieves and corrupt officials and neither would their parents approve of them killing civilians in Afghanistan,” the letter said.

The Taliban also accused Afghan politicians and generals of protracting the war and occupation for personal gain.

“A number of warmongering congressmen and generals in Afghanistan are pressing you to protract the war in Afghanistan because they seek to preserve their military privileges, but instead you must act responsibly as the fate of many Americans and Afghans alike is tied to this issue.”

In a press conference on Monday, US Defense Secretary James Mattis said all options for Afghanistan remained on the table, and a full withdrawal of troops is one of them.

Trump has yet to announce a strategy for Afghanistan, but Mattis said one is “very, very close”.

Possible plans include sending thousands more troops into the nearly 16-year conflict, or taking the opposite tack and pulling out, leaving private military contractors to help the Afghans oversee the fragile security situation.

Erik Prince, founder of the private security company Blackwater, has offered his private military force for Afghanistan, proposing a two-year plan in which American troops – aside from a handful of special forces – would be replaced by his army of about 5,500 contractors who would train Afghan soldiers and join them in the fight against the Taliban.

However, the Taliban said privatizing the war effort would be a grave mistake.

If the war can’t be won with “professional US and NATO troops … you shall never be able to win it with mercenaries, notorious contractor firms, and immoral stooges”, the Taliban letter said.