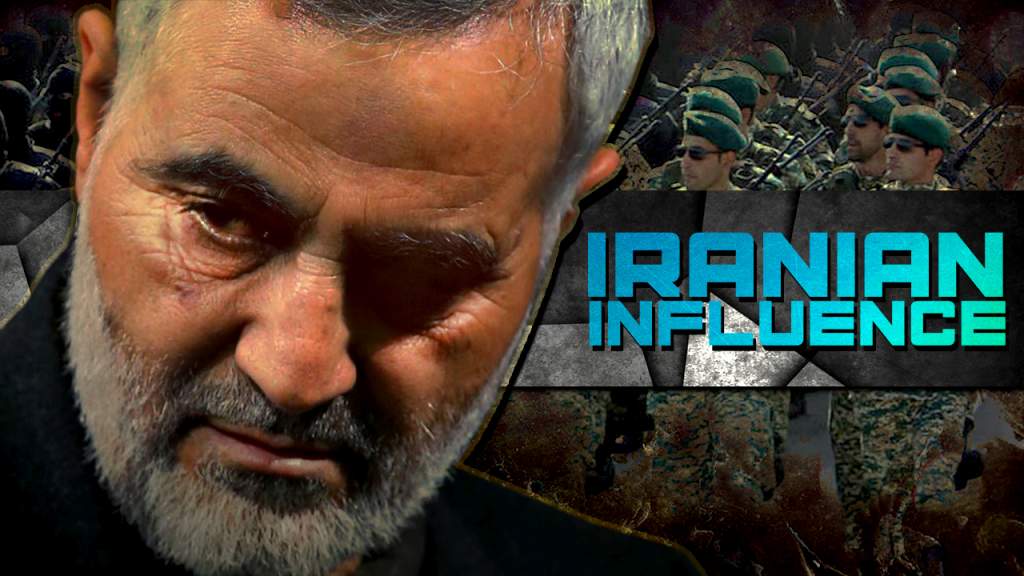 Faylaq al-Rahman claimed that its members killed 17 SAA troops and damaged an SAA T-72AV battle tank in the recent clashes and once again accused the government forces of using chlorine gas in the area.

The chemical weapons usage accusations are a common part of PR strategy of any anti-government forces around Syria. The accusations have become especially frequent after the US missile strike on the Syrian Air Force’s Shayrat Air Base that followed the incident at Khan Shaykhun.

In Homs province, the SAA Tiger Forces liberated a gas station southwest of the Kawm oasis and advanced on the Minshar Mount and the nearby village of Taybah. Meanwhile, the SAA and its allies advanced against ISIS north of the Shair Mount. Both of the advances are a part of the wider SAA effort aimed at establishing control over entirety of eastern Homs which should create a foothold for further advance on Deir Ezzor.

The Israeli media reported that Iran is building a facility in northwest Syria to manufacture long-range missiles and showed satellite images allegedly depicting the site under construction. The images show an alleged missile factory near Baniyas which appears to be identical to Iranian factories built in Tehran. The construction on the site allegedly started last year and is expected to be finished by the end of 2017.

Earlier reports appeared that Iran was allegedly building subterranean weapons factories for Hezbollah in Lebanon. At least one of the factories was reportedly located near Hermel in the eastern Bekaa Valley and was used to produce Fateh-110 medium-range missiles.

If reports are confirmed, this will be just another indication of the growing Iranian influence in the region. Success of the Russian-Iranian-Syrian operations against ISIS and al-Qaeda are one of the reasons behind this progress.

Last week Israeli Prime Minister Benjamin Netanyahu once again stated Iran was strengthening its foothold in Syria as ISIS was losing ground in the country. He added that Israel was watching developments and would act against any threat to Israel’s security.