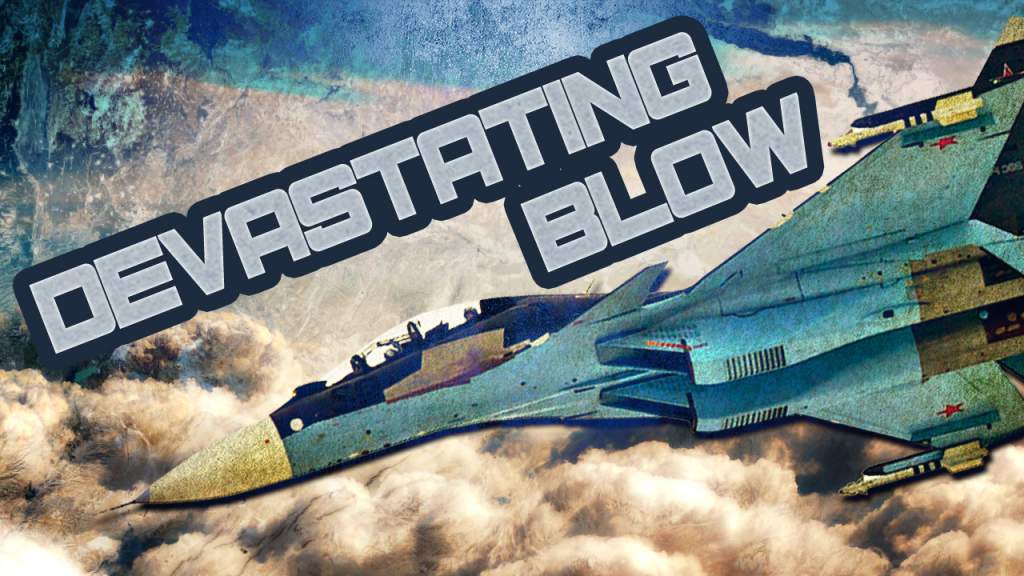 Pro-government forces, led by the Syrian Arab Army (SAA) Tiger Forces and Hezbollah, and supported by the Russian Aerospace Forces and the Iranian Islamic Revolutionary Guard Corps (IRGC), have delivered a devastating blow to ISIS terrorists in the province of Homs.

Separately, pro-government forces liberated Sawwanat Husayyah, Tall Husayyah, Sawwanat al-Qusayr and the nearby points and cut off the only ISIS supply line to the key ISIS-held village of Uqayrabat. According to some pro-government sources, ISIS is now fully encircled there. However, Uqayrabat and nearby villages are located in a stiff terrain that could contribute to a possible delay of the SAA operation in the area.

According to pro-government sources, the liberation of the Uqayrabat area will allow to shorten the frontline and to free between 3,000 and 5,000 fighters and about 200 vehicles and battle tanks for operations across Syria.

Later, the SAA and its allies took control of the Nabij gas gathering station east of Sukhna further contributing to a possible push to encircle the rest of the ISIS-held area north of Palmyra via capturing the Sukhna-Resafa road.

Government troops also seized Talalat Durub near Humaymah further tightening the siege on the ISIS-held village. When Humaymah is liberated, they will likely focus on liberating the T2 pumping station area near the border with Iraq.

Pro-Kurdish sources claim that the US-backed Syrian Democratic Forces (SDF) have liberated about 60% of the city of Raqqah including over a half of the Old Raqqah area, which is a key ISIS defense point inside the city. The SDF allegedly killed over 100 ISIS members in the recent clashes in the northern and western parts of Raqqah.

The SDF, backed up by the US-led coalition airpower, artillery and military advisers, has a upper hand in the battle against ISIS. However, a high number of propaganda disseminated by the both sides and a lack of video and photo evidence do not allow to provide a precise look at the real military situation in Old Raqqah and the nearby area.