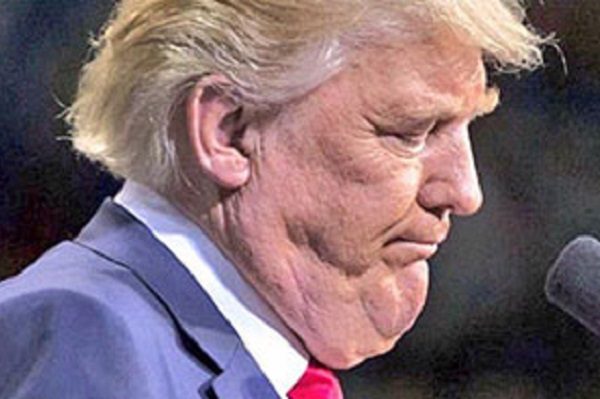 Two senior US military officers made what has been interpreted as veiled criticism of Donald Trump in the wake of his comments about the Nazi-led violence in Charlottesville.

Mark A Milley, the US Army Chief of Staff, said in a tweet the army did not accept “racism, extremism and hatred”, though he did not specifically condemn the President, or even mention him, Independent reported.

In the tweet, Mr Milley said: “The Army doesn’t tolerate racism, extremism, or hatred in our rank. It’s against our values and everything we’ve stood for since 1775.”

“No place for racial hatred or extremism in USMC. Our core values of Honour, Courage, and Commitment frame the way Marines live and act,” he said on Twitter.

Mr Trump has faced widespread criticism since he veered off the teleprompter at an infrastructure press launch and began answering questions as to whether or not he had been slow to denounce white supremacist-led violence that resulted in the death of one young woman, Heather Heyer, and the injury of up to 20 others over the weekend.

Mr Trump had initially sought to say there had been wrong on “all sides”, but under intense pressure from within his own party and without, he then issued a statement in which he said racism was evil and denounced white supremacy and neo-Nazism.

But as he was questioned on Tuesday afternoon about his slow-paced response to the incident, Mr Trump became defensive and then went on the attack.

Many public figures and officials have come out to condemn the violence at the white supremacists’ rally in the Virginia college town, including senior member of the Republican Party.

There have been mounting calls for the President to fire a number of his White House staff, among them Steve Bannon, who have been accused of promoting nationalism or white nationalism. Mr Trump notedly refused to voice his support for Mr Bannon when he was asked at the same press conference.

This is not the first time that Mr Milley has appeared to stand up to some of Mr Trump’s more controversial comments or directives. Last month, when Mr Trump tweeted that transgender people could not serve in the armed forces, Mr Milley was among those within the military hierarchy that said it would not act on the announcement until it received a formal directive from the White House.

“We grow up and learn to obey the chain of command, and my chain of command is secretary of the Army, secretary of Defence and the president,” Mr Milley said. “We will work through the implementation guidance when we get it. …To my knowledge, the Department of Defence, Secretary Mattis has not received written directives yet.”