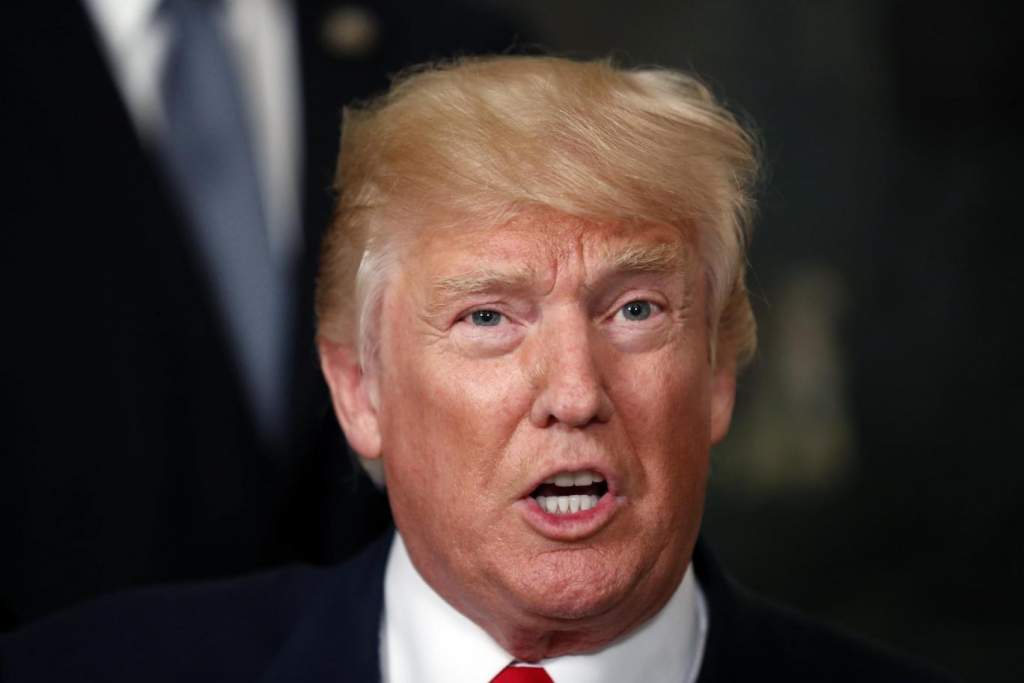 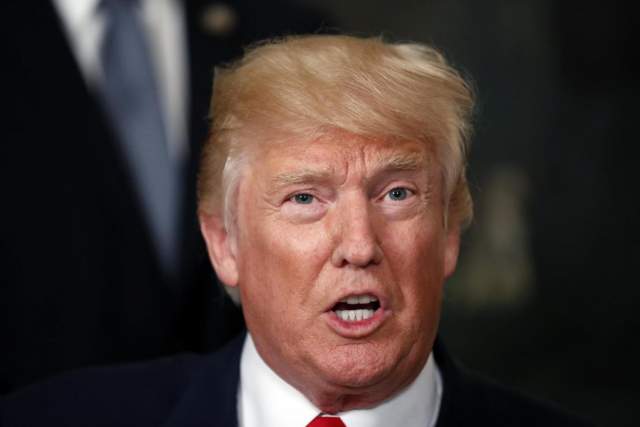 US President Donald Trump has suggested that some Muslims should be executed with bullets dipped in pig’s blood, hours after a deadly terror attack in Barcelona, Spain.

“Study what General Pershing of the United States did to terrorists when caught,” Trump tweeted Thursday afternoon. “There was no more Radical Islamic Terror for 35 years!”

Trump’s tweet referenced a dubious story about US Army General John Pershing’s handling of Muslim prisoners during the Moro Rebellion (1899–1913) in the Philippines. The rebellion was an armed conflict between Muslims and the United States military.

During the 2016 election campaign, Trump frequently told a tale of how Pershing had Moro Muslim prisoners in the Philippines executed with bullets soaked in pig’s blood to quell rebellion against American rule.

Speaking at a rally in Charleston February last year, Trump said General Pershing “took 50 bullets and he dipped them in pig’s blood.”

“And he had his men load his rifles and he lined up the 50 people, and they shot 49 of those people. And the 50th person, he said, ‘You go back to your people and you tell them what happened.’ And for 25 years there wasn’t a problem,” he said.

According to some historians, Trump’s tale is false. They have concluded it would have been “out of character” for Pershing.

But some other historians have suggested that American troops did use pigs or pig’s blood to intimidate Muslims during the Philippine conflict in the early 20th century.

“And yes, there was large-scale violence against their communities. But I know of no event like the one that Mr. Trump describes,” he stated.

Muslim advocacy groups have challenged Trump to debate a representative from the American-Muslim community “on the issues” he has “raised about Islam and Muslims.”

Earlier in the day, Trump condemned the attack in Barcelona. At least 13 people were killed and 80 were injured after a van plowed into a crowd in the Spanish city.