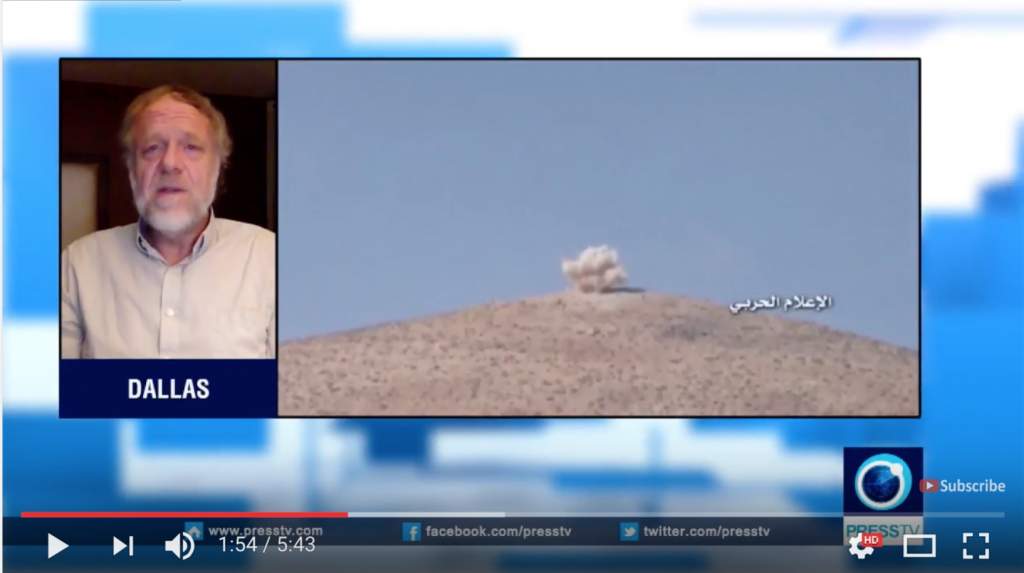 Lebanon has plenty of experience with Israeli invasions and occupations. The Lebanese people have no desire to let ISIS (Israeli Secret Intelligence Service) continue the long history of Zionist incursions into their country.

A broad cross-section of Lebanese people support Hezbollah, which has successfully led the popular resistance against Zionist invasions of Lebanon. Unlike takfiri groups like ISIS, which hate and attack everyone who doesn’t share their warped ideology, Hezbollah, a Shia group, works well with Sunni Muslims, Christians, secular folks, and anyone else who wants to defend Lebanon against the Zionists.