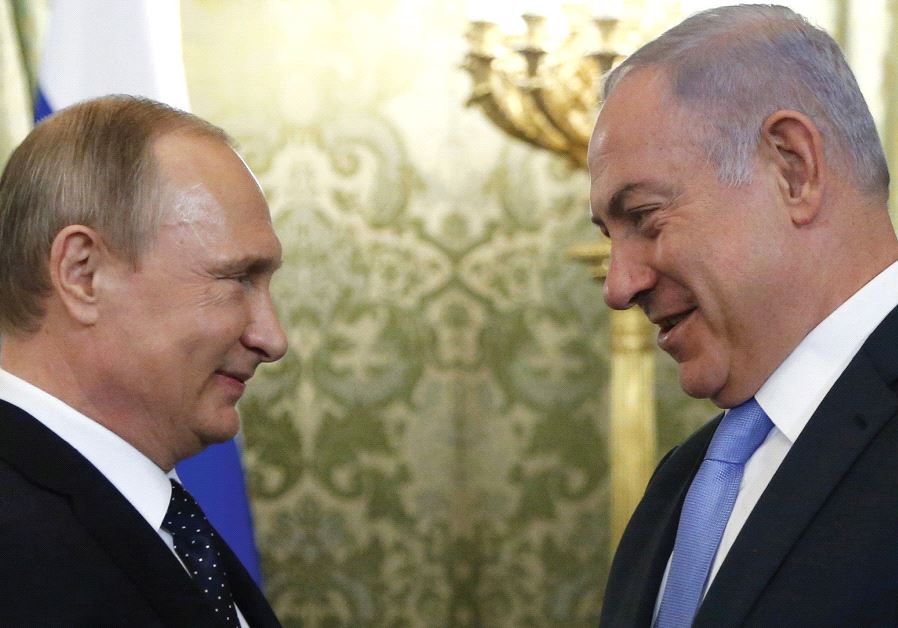 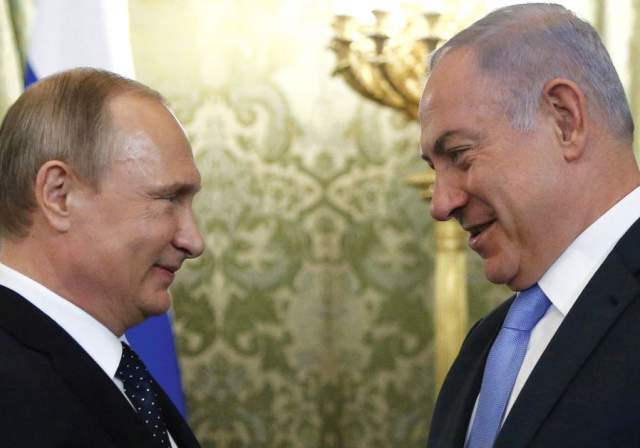 Priime Minister Benjamin Netanyahu will meet with Russian President Vladimir Putin in Sochi on Wednesday, the Prime Minister’s Office announced on Saturday, amid increasing concerns that Iran is establishing a permanent military presence in Syria.

This will be Netanyahu’s fourth visit to Russia in some 16 months, a testament to Moscow’s influence in the region as a result of its intense engagement in Syria. In addition to the visits, Netanyahu and Putin speak regularly on the phone.

The PMO statement said that the purpose of the regular meetings with Putin is to discuss regional and bilateral issues as well as to prevent any accidental confrontation in Syria’s skies between the Israeli and Russian air forces.

Soon after Russia sent its forces to Syria in September 2015 to bolster President Bashar Assad, Netanyahu went to Moscow and set up a deconfliction mechanism to ensure that there are not accidents between the two air forces.

One senior Russian diplomatic official said recently that while Israel and Russia do not share the same interests in Syria, they do both have an interest in avoiding any accidental military confrontation, and that the cooperation between the two sides on this matter is “excellent.”

Israel has expressed its opposition to a cease-fire in Syria brokered between Russia and the US, because it leaves Iranian positions in place.

Netanyahu last met with Putin in March in Moscow, and already warned at that meeting that a permanent Iranian military presence in Syria would be unacceptable to Israel.
Share on facebook