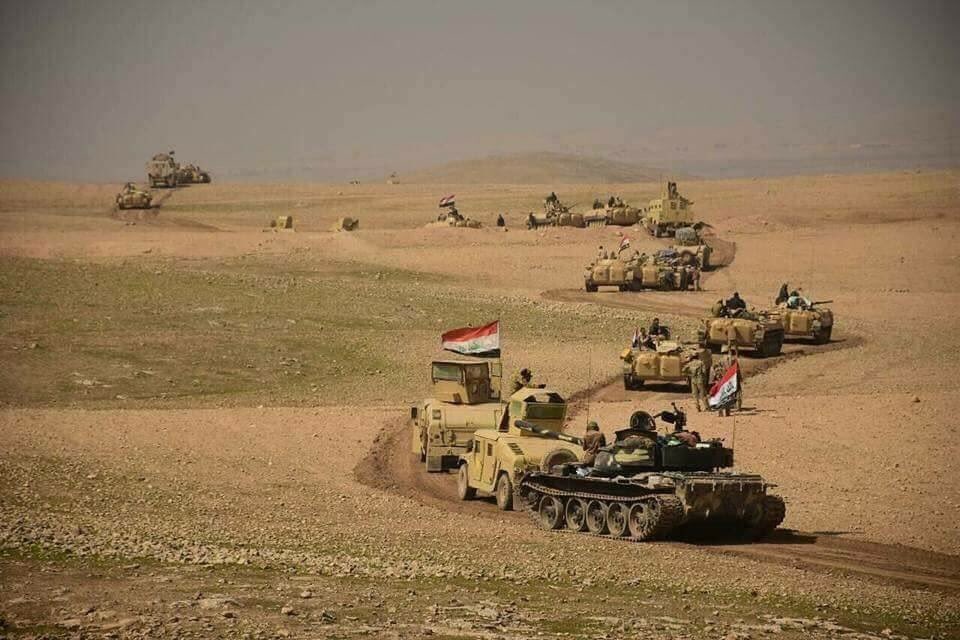 [ Note: The battle to liberate Tal-Afar has finally begun to clear the last population center in Western Iraq controlled by ISIS. There will still remain a lot of pockets to be cleared out around the country, and of course the expected guerrilla and continued terror bombing war, which has never stopped.

The big difference will be that ISIS will not have the facilities needed to conduct traditional military-type combat, like the ability to make lots of VBEDS like they did in Mosul for the devastating suicide attacks they inflicted on Iraqi forces.

Careful military preparation and political problems have delayed this impending attack.  With ISIS using the local population as human shields from airstrikes and heavy shelling, close coordination with the Iraqi drones and tactical commanders will be necessary to keep civilian casualties as low as possible. That said, it will be a nightmare for non-combatants, as it was in Mosul.

Iraq’s Prime Minister Abadi got pressure from the US to keep the Iranian-backed Popular Militias out of this Tal-Afar campaign, trying to show its Saudi Arabian ally that it has tried to reduce what is called the growing influence of Iran in Iraq – a silly concept, as the PMUs saved Iraq from being taken over by ISIS and its many foreign backers.

Abadi is now allowing all of Iraq’s combat groups to participate in the battle so they can share the victory. The US fear of the PMUs gaining more combat experience was silly, as they are already are a proven counter-insurgency force. When this main ISIS battle is over, Iraq will have a very well-trained, combat-experienced military and police force.

US “trainers” should not even be necessary – the idea of having them actually being nothing more than a disguised move for the US to have basing rights in Iraq by “permanently” training Iraqi forces, as if Iraq’s own officers were not competent to do so. We will pray that the battle is over quickly and with something still standing in Tal-Afar but rubble… JD ] 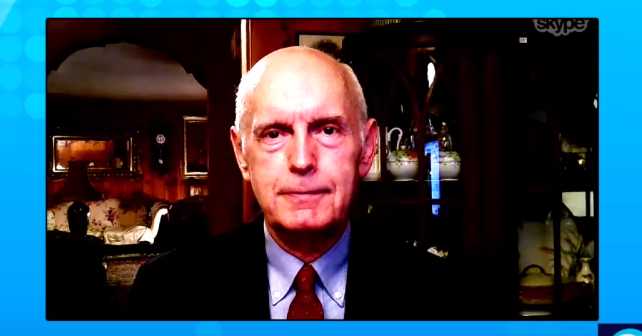 On Sunday, the Iraqi Prime Minister Haider al-Abadi announced the beginning of the “Operation we are coming Tal Afar” to liberate Tal Afar area west of Mosul from ISIS.

“I say to ISIS fighters either you surrender or you will be killed” Abadi said in an official statement.

The Iraqi Army, security forces and the Popular Mobilization Units (PMU) mobilized more than 40,000 soldier for this operation. The 40,000 Iraqi soldiers will face 2,000 ISIS fighters in Tal Afar.

So far the Iraqi Army captured the following areas:

The PMU forces also captured the southern part of the Zambar mountains and cut off the Tal Afar-al-Muhalabiah road.

ISIS has not shown any real resistance so far because ISIS fighters there are poorly armed because of the PMU-Peshmerga siege for almost a year. Iraqi sources believe that the main battle will take place in Tal Afar town.