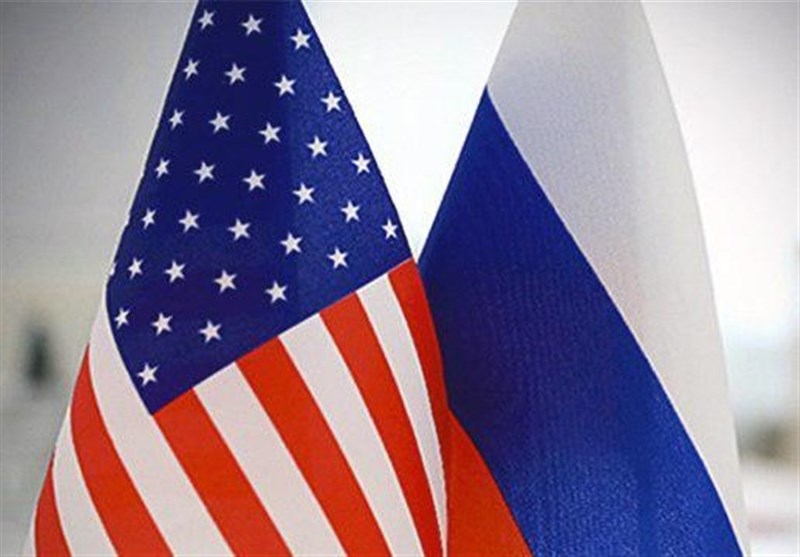 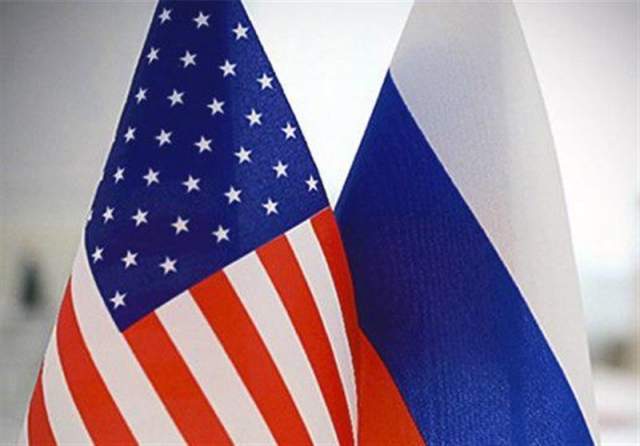 The Ukrainian Navy plans to open a NATO doctrine and tactical center before the end of this year, the Navy’s deputy chief of staff for Euro-Atlantic integration, said on Thursday.

“This will help both raise the proficiency of our ships’ officers and avoid any duplication when planning and holding combat training events,” Capt. 1st Rank Andriy Ryzhenko said in an interview, while commenting on the results of the recent Sea Breeze exercises.

He also said that the Navy planned to open a language learning center on September 1 to improve its officers’ knowledge of foreign languages and facilitate their interaction with their foreign counterparts during the Sea Breeze drill, Sputnik reported.

In an interview with Sputnik, deputy director of the Center for Geopolitical Studies Natalya Makeyeva said that Ukraine continues to be seen by the West as an instrument in its confrontation with Russia.

“Kiev is showing once again that Ukraine as a state is viewed by the West as part of ‘Project Anti-Russia’ and not as a sovereign country, a sort of a buffer zone influenced and directly controlled by the US. Ordinary Ukrainians will not benefit from this a bit, but Kiev keeps cozying up to Washington and the planned establishment of NATO’s doctrine and tactical center is ample proof of this,’” Makeyeva said.

“All this is part of NATO’s ongoing confrontation with Russia,” she added.

In an interview with Sputnik, the director of the Ukrainian Institute of Political Analysis and Management Ruslan Bortnik said that Mr. Mattis’ visit will be a show of US support for Kiev.

The Pentagon chief will also see how the Ukrainian authorities’ dispose of the money Washington has lined up to bolster the Ukrainian military.

Ruslan Bortnik also said that he didn’t expect any serious agreements between the US and Ukraine during Mr. Mattis’ visit to Kiev.

Earlier, Ukraine’s Defense Minister Stepan Poltorak said many of the 4,500 Ukrainian soldiers who will take part in the Independence Day parade in Kiev had taken part in the military operation in Donbass.

Also taking part in the parade will be 10 units from the US, Britain and other countries. The defense ministers from the of United States, Poland, Georgia, Lithuania, Latvia, Moldova, Montenegro, Estonia and British deputy defense minister will also be in attendance.

Earlier this month, the US Navy launched the construction of a maritime operations center at the Ochakiv Naval Base in Ukraine.

The facility, one of three projects currently planned to be implemented in Ochakiv, will serve as an operational hub during future military drills hosted by Ukraine. Other projects in the area include a “boat maintenance facility and entry control points with perimeter fencing.”

Moreover, the Pentagon and the US State Department have devised a plan to supply lethal arms to Ukraine.

The weapons, characterized as “defensive,” may include Javelin man-portable anti-tank missiles, anti-aircraft weapons and other advanced weaponry.