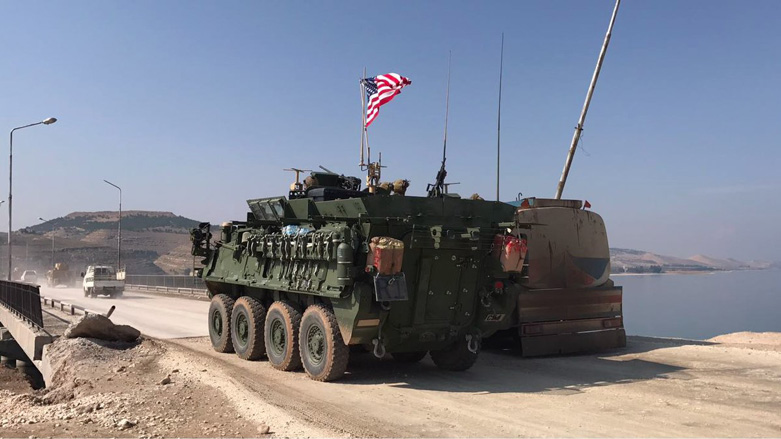 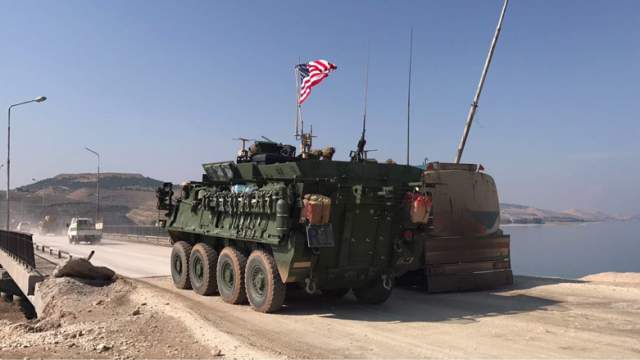 State Department Spokesperson Heather Nauert on Friday explained the US is focused narrowly on the defeat of the Islamic State (IS) in Syria and does not plan to remain in the country afterward.

Talal Silo, a spokesman for the Kurdish-led Syrian Democratic Forces (SDF), had earlier told Reuters the US has a “strategic interest” in staying in Syria for an extended period.

“They have a strategy policy for decades to come,” Silo said. “There will be military, economic, and political agreements in the long-term between the leadership of the northern areas [of Syria)]” and the US.

When asked to comment on the statement at a press briefing, Nauert replied, “Our intent [is] to defeat [IS] and not do anything more than that.”

She praised the SDF, led by the Kurdish People’s Protection Units (YPG), as “tried and true” and “battle tested,” and affirmed, “They’ve done a good job” of fighting IS.

However, she suggested the US did not envisage a long-term relationship.

“You’re not planning to stay after defeating [IS]?” She was asked. “That is not our plan,” Nauert replied.

Colonel Ryan Dillon, the spokesman for the US-led coalition, was somewhat less definitive, but still described US objectives in fairly narrow terms.

“Our mission…is to defeat [IS] in designated areas of Iraq and Syria and to set conditions for follow-on operations to increase regional stability,” he told Reuters when asked about Silo’s statement.

At the State Department briefing, Kurdistan 24 asked Nauert about reports that Turkish forces had recently shelled the city of Afrin, in the western-most of Syria’s three Kurdish cantons. However, she declined to confirm those reports or offer any comment.

US Secretary of Defense James Mattis leaves Washington on Saturday on a trip that includes visits to Jordan and Turkey.

On Monday, in Amman, he will express US “appreciation for Jordanian efforts to combat [IS],” a Pentagon statement explained, and re-affirm the US “commitment” to working with Jordan “in facing regional and global challenges.”

From 2010 to 2013, Mattis was CENTCOM commander and came to know Jordan well, but this will be his first trip there as Secretary of Defense.

On Wednesday, in Turkey, Mattis will meet President Recep Tayyip Erdogan, as well as the Ministers of National Defense and Foreign Affairs.

In those discussions, Mattis will stress “the steadfast commitment” of the US “to Turkey as a NATO ally and strategic partner.”

He will also “look for ways to help Turkey address its legitimate security concerns—including the fight against the PKK,” the Pentagon statement read.

The question of US plans for the future in Syria is likely to arise in those discussions, including US ties with the YPG.

The Pentagon statement did not mention Mattis’ activities on Tuesday. Among several possibilities is an unannounced stop in Baghdad and even Erbil.