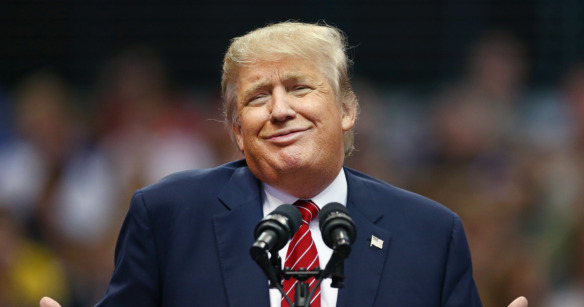 United States has formally launched an investigation into China’s policies regarding intellectual property. The top US trade official, Robert Lighthizer, said his office had “determined that these critical issues merit a thorough investigation”.

The move was expected after President Donald Trump asked Lighthizer to review China’s practices. China has voiced “serious concern” over the inquiry, which could result in US trade sanctions.

The US has been concerned about these matters for some time, said Gary Hufbauer, from the Peterson Institute for International Economics in Washington.

The annual cost to the US economy from counterfeit goods, pirated software and theft of trade secrets has been estimated at up to US$600bn.

On Friday the US said it planned to look into hacking and reports that the Chinese government is steering investment into US companies in key industries as a way to gain access to new technology. Officials will gather comments and hold a hearing in October as part of the so-called Section 301 investigation.

Gary Hufbauer said it’s a “foregone conclusion” that the US will find evidence of unfair practices, but it’s not clear how the Trump administration will proceed after that.

It could bring a complaint to the World Trade Organization, or decide to take action unilaterally, which would be faster. Penalties might be targeted against individual companies, or more wide-ranging, he added, which will shape China’s reaction.

China’s commerce ministry warned that: “If the US side takes actions that impair the mutual trade relations, disregarding the facts and disrespecting multilateral trade rules, China will not sit idle”.