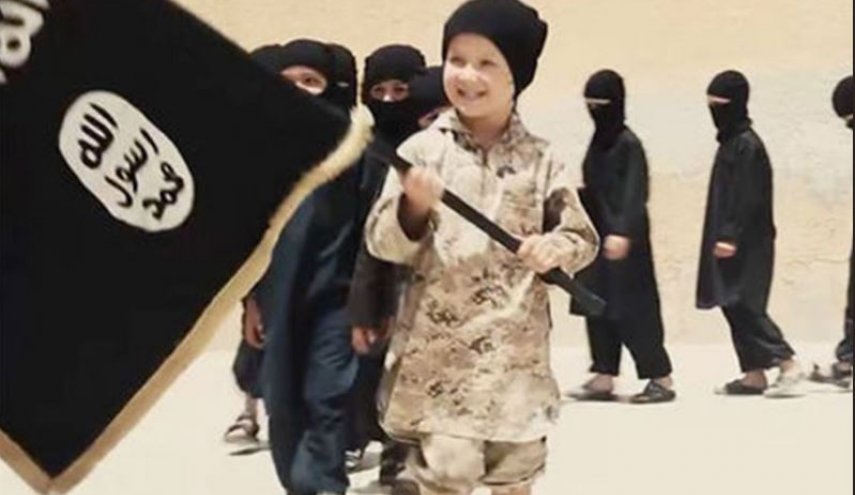 Across Europe, 74 per cent said they view ISIS as a major threat to their country.

However, the terror group has a crumbling hold on territories in Iraq.

The Iraqi Defence Ministry has said it is waiting for orders to launch operations for the enclave.

People with right-wing views were found to be more likely to see ISIS as a threat, researchers found.

The Pew survey also showed that people living in 13 countries, mostly concentrated in Africa and Latin America, felt climate change was the greatest threat they faced.

More than half of the respondents from the 38 countries polled thought cyberattacks by foreign powers were a cause for concern.

In Greece and Venezuela, respondents said the condition of the global economy was the biggest threat they faced.

Hungary was the only country to view the influx of refugees as the biggest threat to worry about.

Researchers also found that attitudes varied towards the threat posed by Russia.

The Pew report stated: “While Russia’s power and influence are not named as the greatest threat in any of the countries polled in Europe or North America, there is particular concern in Poland (65 per cent).

Concerns over US influence have also risen since Donald Trump was elected President, it was found.

The report said: “US power and influence is seen as a major threat by a median of 31 per cent across Europe.

“Spain, however, is an outlier, with 59 per cent worried about the US In six European countries surveyed and Canada, worries about American power and influence are up since 2016.”