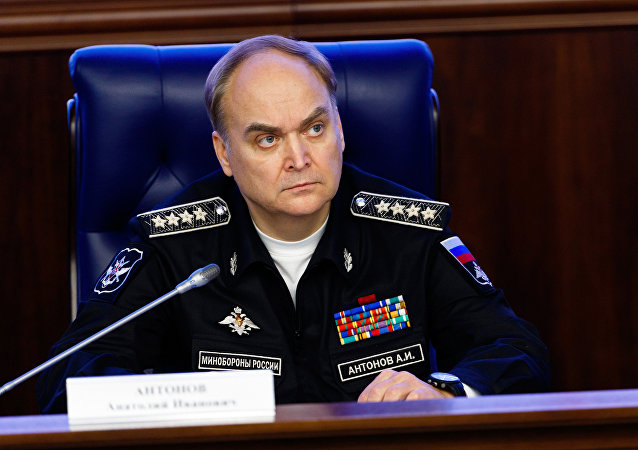 Russia appointed a former deputy foreign minister as its ambassador to the U.S. on Monday.

The Kremlin decree named Anatoly Antonov as the Ambassador Extraordinary and Plenipotentiary of Russia to the U.S., and the Permanent Observer of Russia at the Organization of American States in Washington.

“In another executive order, the President [Vladimir Putin] relieved Mr. Antonov of his duties as Deputy Foreign Minister,” the Kremlin said in a statement.

Antonov, 62, replaces Sergey Kislyak, who served as the Moscow envoy to Washington since 2008.

According to the Russian Foreign Ministry website, Antonov joined the diplomatic service in 1978 after graduating from Moscow State Institute of International Relations.
He became the deputy foreign minister in 2016.