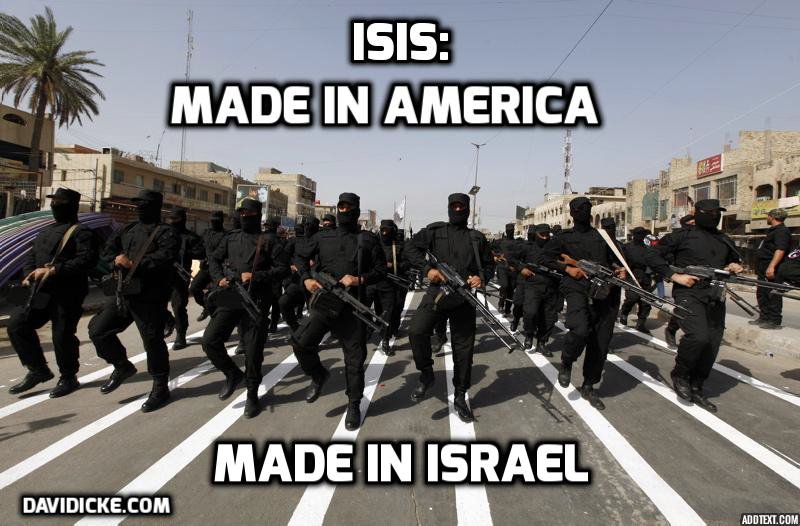 As the Syrian army is making territorial gains against terrorist groups wreaking havoc in the Arab country, President Bashar al-Assad has hailed the political, economic and military support of Syria’s allies which have played a key role in pushing back Takfiri terrorists from several areas. Press TV has asked Kevin Barrett, editor of VT from Dallas, and Richard Millet, a journalist and political commentator from London, to give their thoughts on the developments in Syria.

Kevin Barrett is of the opinion that the ongoing political unrests in Syria and some other Middle Eastern countries are all part of a preplanned plot to alter the map of the energy-hub region in order to help the Israeli regime.

The US-Israeli plan for regime change in Syria gained momentum when Syrian police and protesters clashed in 2011 and then Washington and Tel Aviv used foreign-backed mercenaries “to disguise this foreign regime change as sort of democratic … rebellion” and “destabilize the country.” Pointing to the long history of Washington-Tel Aviv hostility towards the government in Damascus, he noted, “The real story in Syria is that the United States and Israel have wanted to overthrow the Baath leadership for decades.”

Since September 2014, the United States and its allies have been pushing into Syria under the pretext of fighting Daesh terrorists, with no tangible progress against the Takfiri group.

He also praised other players including Russia, Iran and Lebanon’s Hezbollah resistance movement for their contributions to Syria’s battle against terrorism.

The commentator explained that Americans and their allied forces “have only been pretending to fight Daesh,” whereas Russia started pounding Daesh hideouts as soon as it joined the Syrian fight against terrorism.

“President Assad is right [in] that the forces resisting this world take-over project have scored an important victory by defeating the terrorist proxies of these imperial forces in Syria,” he argued.

Media reports suggest that Syrian army troops, backed by allied fighters from popular defense groups, have made territorial gains against Daesh extremists in the western-central province of Hama, and almost entirely surrounded them in Uqayribat town.

Meanwhile, Richard Millet, the other guest on the panel, dismissed President Assad’s remarks about the victory of the Syrian armed forces against foreign-backed mercenaries on several fronts as “typical propaganda.”

The journalist also said, “It is farcical to claim that he (President Assad) has been fighting Western-backed terrorists” while “he hasn’t done anything at all obviously to even touch Daesh.”

Millet claimed that President Assad’s only objective is “to keep himself in power at the expense of 500,000 people in Syria.”

He also dismissed the proposition that Israel and the US want to intervene in Syria to overthrow the government in Damascus.

Hundreds of thousands of people have been killed in the Syria conflict which started in March 2011.