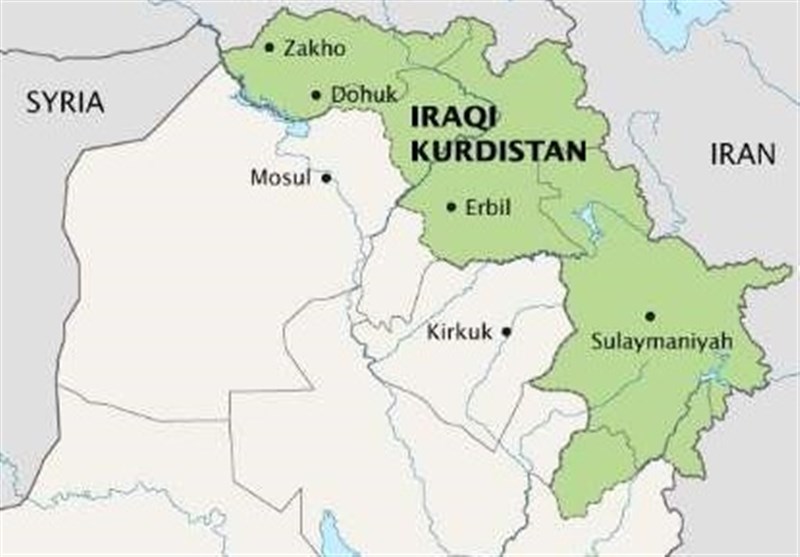 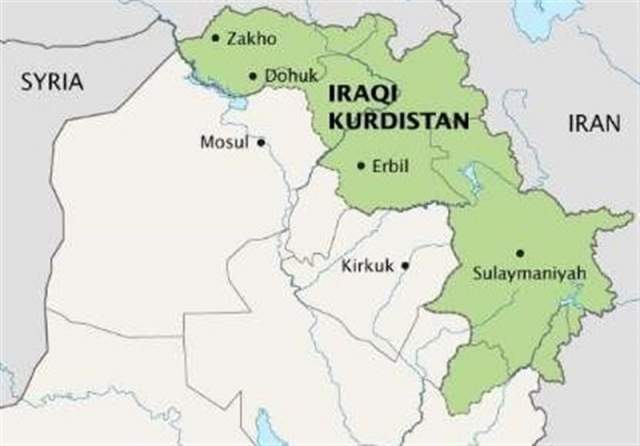 The president of Iraq’s semi-autonomous Kurdistan Regional Government Masoud Barzani announced on Twitter in June that the northern territory would hold an independence referendum on September 25.

The referendum on whether to secede from Iraq is planned to be held in the three governorates that make up the Kurdish region and in the areas that are disputed by the Kurdish and Iraqi governments but are currently under Kurdish military control.

The disputed areas include the key oil-rich province of Kirkuk.

Politically, the KRG already functions as an independent nation-state with its own parliament, armed forces (known as the Peshmerga) and foreign policy within a federation with the rest of Iraq. But economically, the KRG is still dependent on the central government as a result of a revenue-sharing system for oil wealth.

The Central government of Iraq and the country neighboring including Iran and Turkey have declared their opposition with the idea of referendum. Even the KRG allies including the United States and other western nations have opposed to referendum.

US Secretary of State Rex Tillerson formally asked president of the autonomous region to postpone the referendum.

The KRG rulers’ decision is likely to strain already fragile relations between the regional capital Erbil and Baghdad, and risks sparking intra-Kurdish clashes.

Further complicating matters is the KRG’s rivalry with the Sinjar Resistance Units (YBS), a Yazidi armed group affiliated with the Kurdistan Workers Party (PKK) that has been waging a bloody battle for greater autonomy in Turkey since 1984.

The Peshmerga forces – Ankara’s main allies in Iraq – have repeatedly clashed with the YBS, who in turn have warned the KRG of attempting to assert its control in Sinjar, another disputed area.

Meanwhile, with the internal political dispute between the parties in Erbil and Sulaimaniyah, and the constitutional vacuum crisis in the Kurdistan Region, talk about independence has become an attempt to escape the thorny issues by trying to move a common cause forward.

Nevertheless, the main Kurdish parties in Kurdistan, such as the Patriotic Union of Kurdistan headed by former Iraqi President Jalal Talabani, have a different plan for the referendum date, and they ruled out the possibility of holding it this year.

PUK member Farhad Rasoul told Al-Monitor, “All Kurdish parties agree on the importance of fulfilling the Kurdish state dream, but before that we need to solve our internal issues. Iraqi Kurdistan’s parliament is still defunct and the ministries are governed by proxy in Erbil. There is no imminent solution to the presidential crisis.”

Rasoul wondered, “How is it possible to form a Kurdish delegation to solve the issues with Baghdad, while internal problems in Iraqi Kurdistan persist?” He added, “The internal and international stages are not set yet for a referendum on independence.”

The same position has been voiced by Hoshyar Abdullah, a leader in the Kurdish Movement for Change (Gorran), who told the New Sabah newspaper that Barzani’s declaration regarding Kurdistan’s independence “reflects the KDP’s failure” and “it serves the early electoral campaign launched by Barzani’s party.”

The Kurdistan domestic crisis started in 2015, when Barzani’s mandate as president ended and no new presidential elections were held, as the work of the Kurdistan parliament was suspended.

This led to a serious political row between Barzani’s party on the one hand and Talabani’s party and the Movement for Change on the other.

In a reference to the deep sociopolitical problem in the KRG, US based Washington Post said, unfortunately, Iraqi Kurdistan is politically and economically broken. President Barzani remains in office four years after his term ended, and parliament has not met in almost two years. The government is deeply in debt and can scarcely afford to pay the three-quarters of the workforce who are state employees. The army and security services are divided into rival factions.

Barzani’s reaction to this distress has been to schedule a referendum on Kurdish independence for Sept. 25.

More significantly, it is being viewed even by staunchly pro-independence Kurds as evidence that the region’s politics have reached a dangerous dead end.

The referendum is “an excuse by Kurdish leaders to remain in power,” says Shaswar Abdulwahid Qadir, the owner of Kurdistan’s independent NRT television network. “The younger generation doesn’t know anything about their fight in the mountains against Saddam Hussein. So the old leaders need another excuse to run the country for another 26 years.”

Those bitter words reflect Qadir’s perspective as one of a rising generation of Kurds — and Iraqis — struggling over how to create stable political institutions and a working economy amid the mess of sectarian conflicts, extremist movements and corrupt establishments littered across the post-Daesh landscape. Their challenge, like it or not, is “nation-building”.

As Qadir sees it, Kurdistan’s focus should be on reconciling its feuding factions and building a viable foundation for the economy and a democratic political system, rather than grand gestures such as the independence referendum.

Increase of Pressure on Critics of Referendum

Many individuals and political groups have opposed to the idea of holding referendum and they have started a campaign dubbed as The ‘No for Now’ to encourage suspension of referendum or say no to it.

However, there are several reports of attack against those opposed to referendum.

As an example, a senior cleric in one of Sulaymaniyah districts called Chamchamal was attacked after declaring its membership in the campaign of no to referendum.

In the meantime, Farhad Sangawi a member of PUK was also abducted in Sulaymaniyah. He was expelled from PUK after declaring opposition with referendum.

Bahar Mahmoud a member of KRG and member of Movement party was also attacked after giving a lecture in Shaqlawa city in the Erbil governorate.

The region journalists have declared that they will hold a protest gathering in front of the Parliament bureau in Sulaymaniyah to protest atrocities lack of freedom of expression. 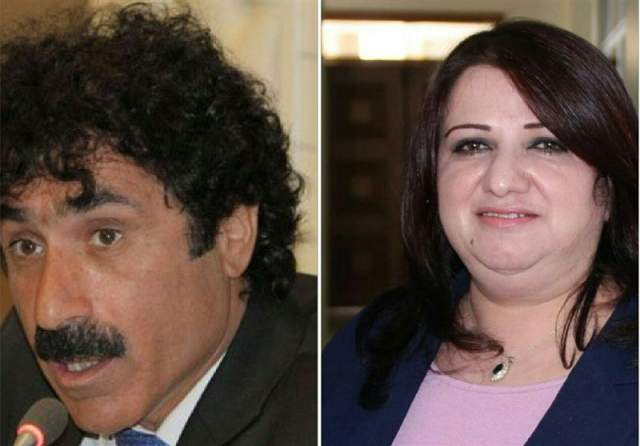 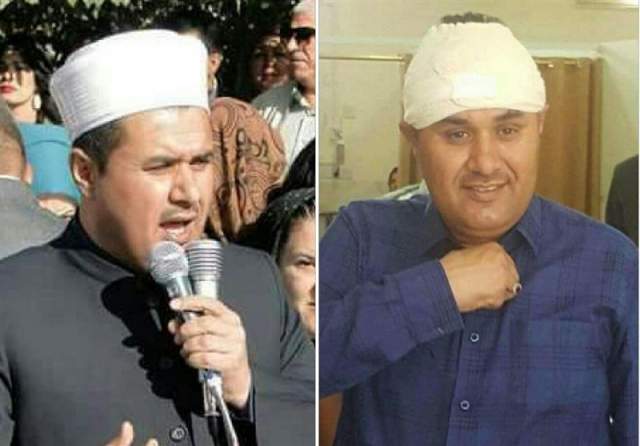 The KRG parliament member Salar Mahmoud called the actions a beginning for deep social problems in the region.

The ‘No for Now’ campaign has called for the international community to condemn the attacks on critics of referendum and make the region rulers responsible towards the civil rights of civilians including freedom of expression.