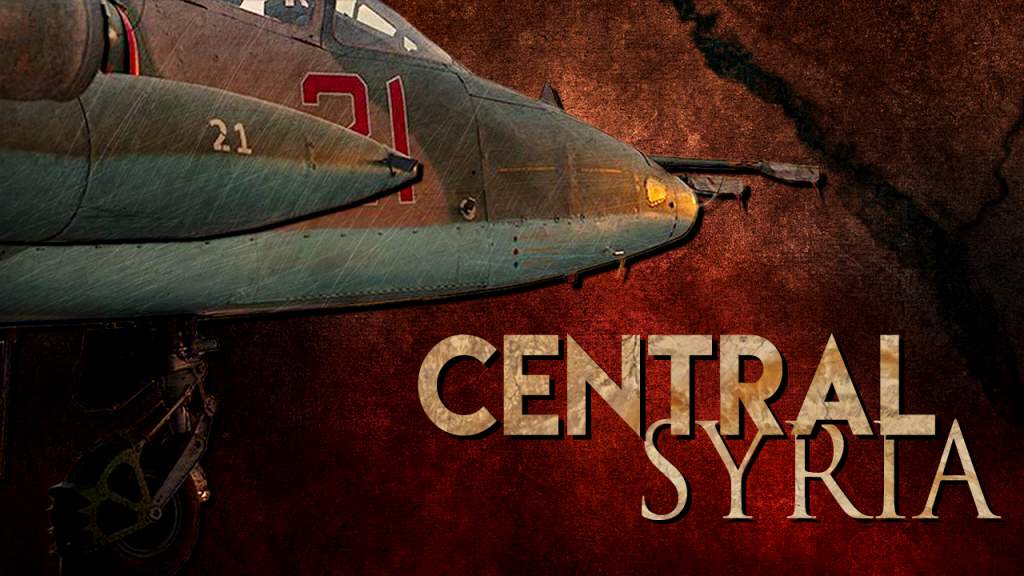 The ISIS defense in central Syria is rapidly collapsing under the pressure of the Syrian Arab Army (SAA) and other pro-government formations supported by the Russian Aerospace Forces.

Government forces, led by the SAA Tiger Forces, have liberated the villages of Wadi Latum, Dagher, Latum, Quwayr, and Dahr Matla south of the recently liberated village of Taybah at the Sukhna-Resafa road. Army troops and pro-government militiamen are now within only 10 km from creating the second ISIS pocket in the province.

Some sources even speculate that government forces have already done this. However, no photos or videos have been provided.

In the Uqayrabat area, government troops, led by the 5th Assault Corps ISIS Hunters, have liberated the Huwaisis, Wadi Huwaysis, Taraq Sawwanat Hasw, Wadi Awabid, Jub Shuyukh, Sharqa Reservoir, Aydiyah, and the nearby points. Huwaysis had been an important ISIS strongpoint used by terrorists as a foothold for counter-attacks against the SAA and its allies advancing in the area.

Warplanes of the Russian Aerospace Forces deployed in Syria have made 316 combat sorties over the past five days and carried out 819 airstrikes on ISIS terrorists, the chief of the main operations department of the Russian General Staff, General Sergey Rudskoy, announced on Monday.

Since the start of August, Russian warplanes have carried out 990 sorties and conducted 2,518 airstrikes on terrorist targets. The airstrikes destroyed 40 units of military equipment, 106 trucks carrying heavy machineguns, and up to 800 terrorists.

Rudskoy added that the operation to liberate “central Syria from terrorists is nearing completion.” This is why ISIS terrorists are pulling their strongest units to the province of Deir Ezzor, preparing for the last stand against the SAA and its allies. Many militants from Mosul and the most battle-ready units from Raqqa reportedly moved there.

As soon as the ISIS defense fully collapses in central Syria, the SAA and its allies will focus on lifting the ISIS siege from Deir Ezzor.