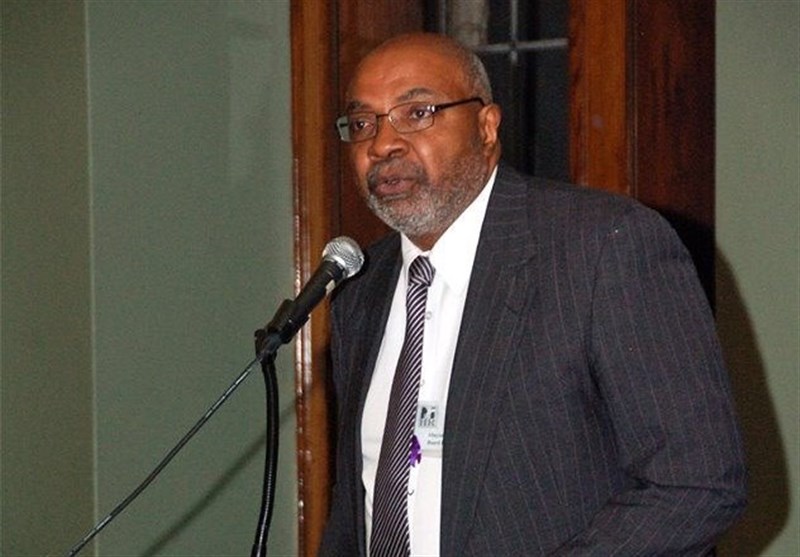 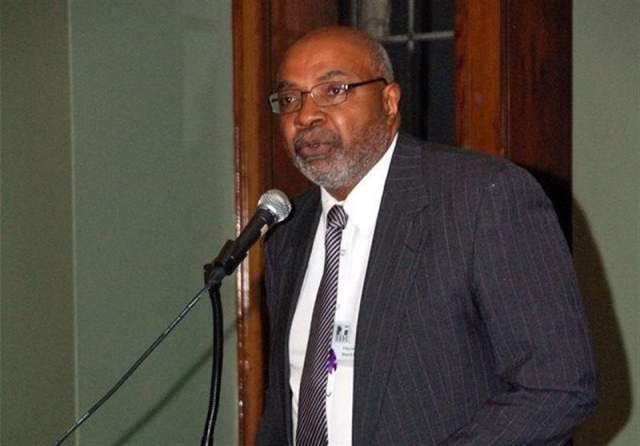 A senior political analyst in Detroit said US President Donald Trump has created an atmosphere full of “racist and neo-fascist sentiments” in an attempt to revive slavery era codes.

“The president created an atmosphere for this open display of racist and neo-fascist sentiments which call for the re-imposition of slavery and legalized segregation, the debasement of women, along with the suspension of due process and civil rights,” Abayomi Azikiwe, editor at the Pan-African News Wire, said in an interview with the Tasnim News Agency.

The following is the full text of the interview:

Tasnim: Different cities across the US have been the scene of a new wave of demonstrations in the past week. Today, thousands of counter-protesters took to the streets in Boston in response to a right-wing rally that has sparked concerns of possible violence only one week after violent clashes turned deadly in the Virginia town of Charlottesville. What is your take on the anti-fascist and anti-racist protests? Kindly explain.

Azikiwe: This is not surprising since these tensions have been simmering underneath the social surface. When President Donald Trump ran for office in 2016, there were huge protests outside his rallies and speeches. Several of his rallies were shut down by counter-protesters. When he was first elected in November another round of demonstrations erupted involving various racial groups, nationalities and age groups. Later in January, after the inauguration, some of the largest demonstrations took place in Washington, D.C. on both January 20 and 21. Trump has alienated many people around the United States and the world. Among the ruling class itself in the US they are aware of the potential instability that could be engendered by Trump and his erratic behavior. Trump has fueled animosity among the races. The president created an atmosphere for this open display of racist and neo-fascist sentiments which call for the re-imposition of slavery and legalized segregation, the debasement of women, along with the suspension of due process and civil rights. In response to the events in Charlottesville on August 12, protests occurred in hundreds of cities around the US. In Durham, members of Workers World Party and their allies torn down a statue honoring the Confederacy which fought a Civil War from 1861-1865 to preserve slavery. Another nationwide day of protest was held on August 19 involving hundreds of thousands of people in numerous cities including Boston, New Orleans, Detroit, etc.

Tasnim: US President Donald Trump described the anti-racist demonstrators who converged on Boston as “anti-police agitators” on Saturday, in a tweet that seemed destined to revive the still simmering controversy over his remarks equating the far right and anti-Nazis in Charlottesville. How much do you think Trump is adding fuel to the fire? Why are we witnessing more of such protests under Trump?

Azikiwe: Trump is attempting to appeal to his most loyal constituency which are the white nationalists and ultra-conservatives. He cannot afford politically to come out an attack these groups. Nonetheless, inside the White House among his appointees, there is representation from various tendencies within the ruling class including the Pentagon, Wall Street and the industrialists. These elements are concerned that the recent wave of protests could turn violent with massive property destruction in key centers of the municipal areas of the US. If rebellions are ignited, it will undoubtedly bring to light the most profound contradictions in America and that is the broadening the gap between the super rich and the working classes, the working poor and the oppressed nations such as the African American people, people of Latin American descent, among others.

Tasnim: Do you believe that the US government and the police are actors of institutional racism in the country?

Azikiwe: Institutional racism is ingrained within the social fabric of the US. The country was founded on the displacement of the Indigenous population, commonly referred to as Indians or Native Americans. The majority of the Native people were exterminated by the British, French and US military campaigns designed to seize their land. Africans were imported to work as slave labor for 250 years without pay. The Chinese were employed to build the railroads under extremely exploitative conditions. White workers were exploited as non-land owners, agricultural laborers and later as factory hands in the light and heavy industrial plants. The government has been able to divide the white and African American working classes in order to maintain capitalist control of the means of production. The police services grew in parallel with the slave system. Most of the Black Rebellions in the 20th and 21st century have been sparked by police misconduct.

Tasnim: It seems that Trump is trying to “make America great again” through spewing hate speech. What do you think?

Azikiwe: Trump is not being honest with the white population in the US by promising to reopen mines and factories so they can get work at decent wages. Modern day capitalism and imperialism is manifested in globalization. The president himself has substantial investments in foreign states. This is what the people who support him should consider. As far as I know, he has never taken sides with the workers and the oppressed.

I believe these demonstrations will continue. What is needed is a new political party which genuinely represents the workers and the oppressed people. This party must be able to speak in its own name. The leadership should come from the people who have been tried and tested in the struggle against capitalism, imperialism, and national oppression. US racism, national oppression, militarism and global hegemony runs contrary to the interests of the peoples of the world.