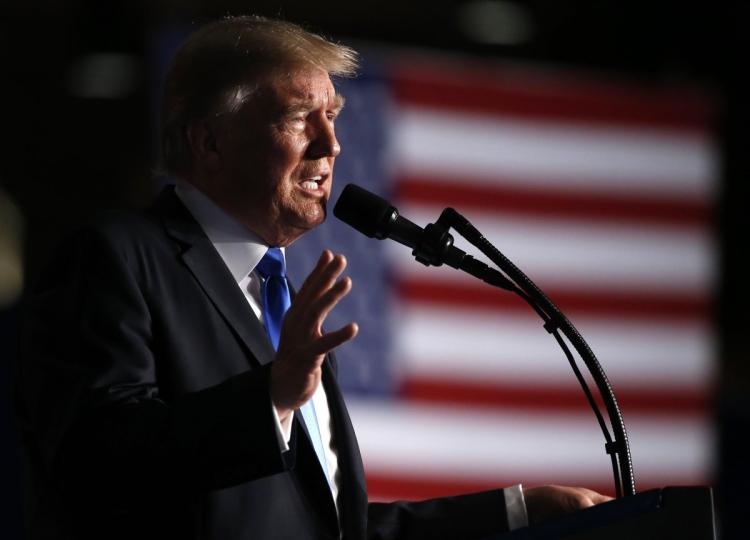 [ Note: It was a joy to catch this post Trump speech commentary slot. We saw the same old hype from the past, introducing a new policy while skipping over any mention of why the past policies have failed so we can measure the new one to see if it is really “new”.

But of course the powers that be do not want the good folks to be in a position to assess the situation. Trump did not take any questions either, like how can we win, when a new escalation just stimulates more recruiting for the Taliban, and history has shown they can always replace their losses.

And then setting up Pakistan as the bogeyman for providing safe haven for the Taliban, when the US coalition has supported a huge terrorist proxy campaign against Syria, purely for its geopolitical aspirations, since it does not pose any real threat to the US mainland or people, and which was a bad joke.

Trump is setting himself up as he always does to be able to blame someone else for the failure, or just declare political bankruptcy, which worked so well in his real estate career. Bottom line, the purpose of the speech was to avoid dealing with the past failure, all fluff stuff.

His mentioning of the Afghan government having to take on its share was just for show. The Afghani leadership will continue to loot the country to the best of its ability, and get protection for doing so from those with whom they are sharing the loot – not just the aid contracting fraud, but the drug exports that are the golden river… JD ]

U-S President Donald Trump is set to unveil his administration’s strategy for Afghanistan after 16 frustrating years of conflict in the south Asian country.

The White House said Trump would make a televised statement from Virginia. The U-S president in June gave his Defense Secretary James Mattis the authority to increase the number of troops in Afghanistan. On Sunday, Mattis said the new strategy is the result of a “rigorous process”.

The U-S and its allies invaded Afghanistan in 2001 as part of Washington’s so-called war on terror. There are currently nearly 9-thousand American troops in Afghanistan. Washington claims that the massive military presence is only aimed at maintaining security across the country.

However, reports indicate that over 26-thousand civilians have been killed since the US troop deployment to Afghanistan in 2001.