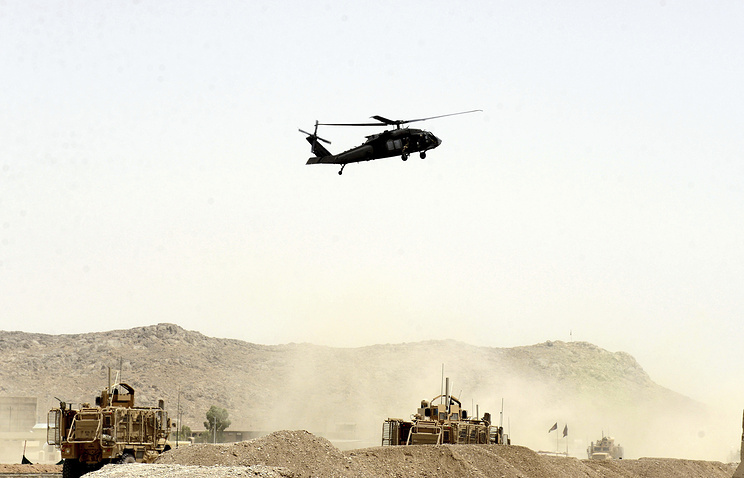 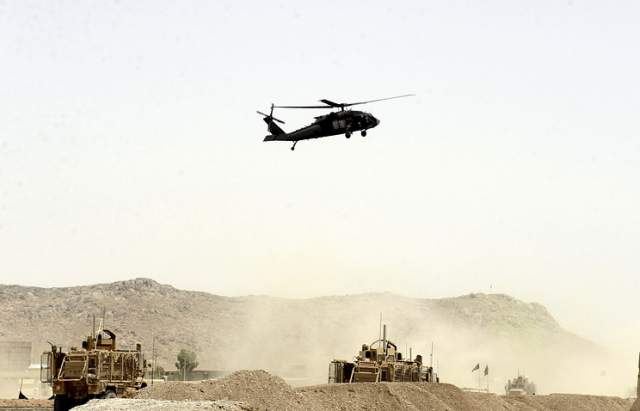 A new strategy of the United States for Afghanistan affects China’s interests in the region, a leading expert from the Russian Institute for Strategic Studies said on Monday.

“New scenarios of the US strategy in Afghanistan affect the interests of China. Over the recent time, the administration of (President Donald) Trump has been way too active in initiating hotbeds of tension close to the Chinese borders: in North Korea, and now in Afghanistan,” said Adzhar Kurtov, who is also editor-in-chief of the Problemy Natsionalnoy Strategii (National Strategy Issues) magazine.

“Behind all these bright-eyed statements about a certain new strategy in Afghanistan is a trivial position – to remove a rival or weaken him. Nowadays, the People’s Republic of China is the main rival of the US on the global arena,” Adzhar Kurtov said.

He pointed to Beijing’s “serious plans for cooperation with Afghanistan, including in the economic sector”. “China is active both in the Silk Road Economic Belt project and in the Shanghai Cooperation Organization,” Kurtov said.

Destroying these projects or at least weakening their active development is the target of the US administration, he went on. According to the expert, Washington’s policy in Afghanistan has failed, and a new plan of the US president will not change the situation in the country. “From the details of the plan that have been voiced, we know that he is planning to beef up the military contingent with 4,000 military,” the expert said.

“However, if the US has failed to have the situation in Afghanistan change for the better with its 1,000-strong contingent, who can say for certain that new volunteers will help the process?” he added.

“I believe the US must withdraw from Afghanistan,” Adzhar Kurtov said.

Afghanistan may become new stronghold for IS

“That is why, we could expect a growing activity and relocation of militants from the territory of the Middle East to Afghanistan as they will be suffering defeats, and thus escalation of a civil war in that country,” he summed up.