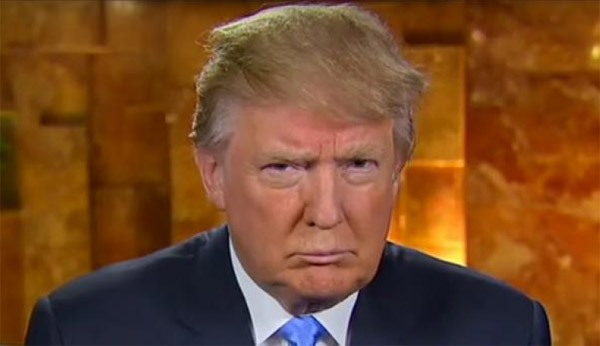 Members of a White House advisory council on infrastructure have handed in their resignation letters over President Donald Trump’s lackluster response to the recent outburst of racial tensions in Charlottesville, Virginia.

“Your actions have threatened the security of the homeland I took an oath to protect,” seven resigning members of the National Infrastructure Advisory Council (NIAC) wrote to Trump in a letter, the Huffington Post reported Wednesday.

“You failed to denounce the intolerance and violence of hate groups,” they added.

Some of the resigning members were appointed by Trump’s predecessor, Barack Obama.

Earlier this month, a man linked to white supremacist groups ran over a group of counter-protesters during a gathering of white nationalists in Charlottesville, killing one woman and injuring some 20 others.

Trump stirred a firestorm by refusing to blame the violence on white supremacists and saying that both sides were at fault.

The White House confirmed in a statement that “a number of members of the [council], who had been appointed under the previous administration, have submitted their resignation.”

Comprised of presidential appointees from the private sector, academia and government, the council was founded in 2001 under then-President George W. Bush.

The resignations reduce to the members of the council, which advises the president on security, including cyber security, for critical infrastructure like water systems.

The quitting members said the Trump administration has not been “adequately attentive to the pressing national security matters within the NIAC’s purview, or responsive to sound advice.”