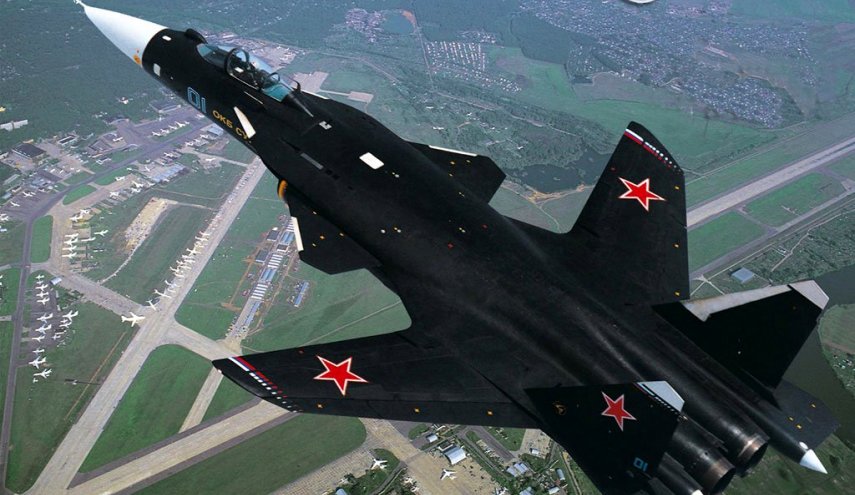 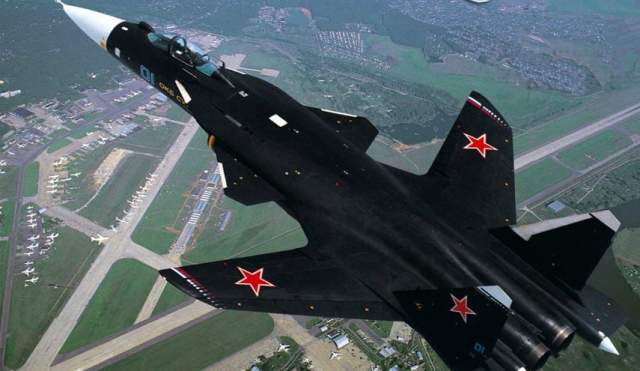 Indonesia will buy 11 Sukhoi fighter jets worth $1.14 billion from Russia in exchange for cash and Indonesian commodities, two cabinet ministers said on Tuesday.

The Southeast Asian country has pledged to ship up to $570 million worth of commodities in addition to cash to pay for the Suhkoi SU-35 fighter jets, which are expected to be delivered in stages starting in two years.

Indonesian Trade Minister Enggartiasto Lukita said in a joint statement with Defence Minister Ryamizard Ryacudu that details of the type and volume of commodities were “still being negotiated”. Previously he had said the exports could include palm oil, tea, and coffee.

Russia is currently facing a new round of U.S.-imposed trade sanctions.

Meanwhile, Southeast Asia’s largest economy is trying to promote its palm oil products amid threats of a cut in consumption by European Union countries. Indonesia is also trying to modernise its ageing air force after a string of military aviation accidents.

Indonesia, which had a $411 million trade surplus with Russia in 2016, wants to expand bilateral cooperation in tourism, education, energy, technology and aviation among others.