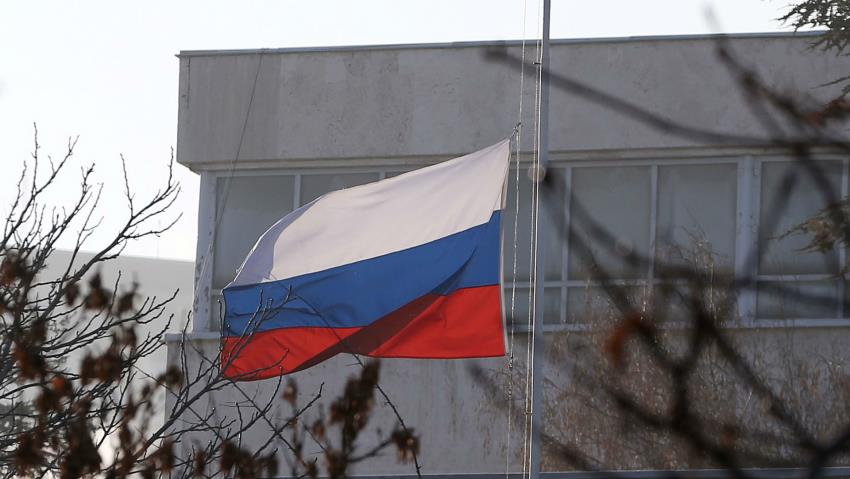 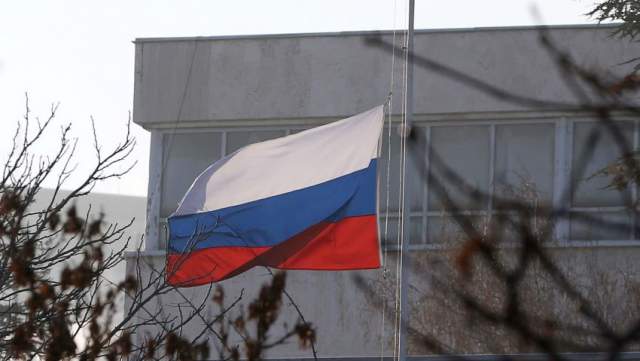 Russian ambassador to Sudan, Mirgayas Shirinsky, has been found dead at his residence in the capital Khartoum, foreign ministries from both countries have confirmed.

Shirinsky, who was in his 60s, died in his swimming pool at the ambassador’s residence in northern Khartoum.

No official cause of death has been given, but foul play has been ruled out, a senior police officer told AFP.

“The Russian ambassador died this evening at his Khartoum residence,” the ministry said, without giving a cause of death.

Shirinsky served in the Egyptian, Yemeni, Saudi and Rwandan embassies before his posting to Sudan, according to Russia’s Sputnik news agency.

Russia’s foreign ministry confirmed the news in a statement carried by state media.

“We inform you with regret that Russian Ambassador to Sudan Mirgayas Shirinsky died in Khartoum on 23 August,” the statement read.

“Immediately after receiving detailed information from employees at the Russian embassy in Khartoum, we will inform you about the circumstances of our colleague’s death.”

Shirinsky was involved in the release of two kidnapped Russian nationals in the Darfur region of Sudan in 2015.

A number of high-ranking Russian diplomats and officials have died in recent months.

Seven senior Russian diplomats and consular officials have died over the past year, including the ambassador to Turkey who was gunned down at an art gallery in Ankara in December.