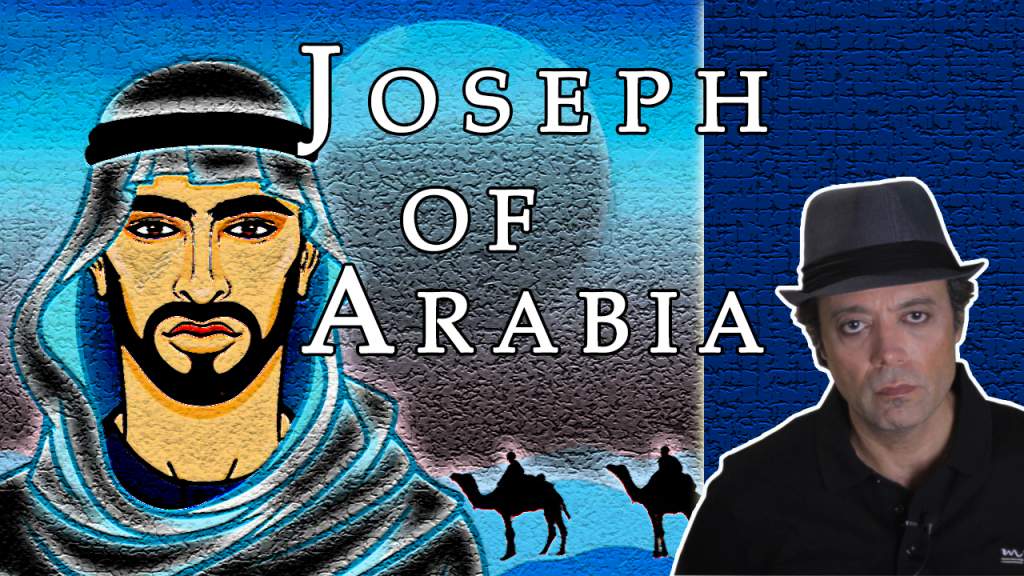 Throughout my life, I have heard too many weird stories that my mind just couldn’t perceive them all as true. One of the weirdest and most unbelievable of them is the story of Joseph.

I could have dismissed it like any other story of the remote past that didn’t necessarily warrant any scrutiny or investigation to validate its historicity, had it not been a biblical story, and had I not been Egyptian.
Any given story should have a general ambiance that sets it apart by a unique dialogue, location and cultural background. That’s what we call the milieu of the story.
The Story of Joseph is an ancient Arabian tale, and everything about it is Arabian: its linguistic, cultural and geographical milieu.

For more videos and essays on the true history of Ancient Egypt and the biblical stories visit Dr. Ashraf Ezzat’s website.

Author Details
Dr. Ashraf Ezzat
Ashraf Ezzat is an Egyptian born in Cairo and based in Alexandria. He is graduated from the Faculty of Medicine, Alexandria University. Dr. Ezzat is also an independent researcher in comparative religion and mythology. He is a regular guest lecturer at the Egyptian Museum, Bibliotheca Alexandrina, and the National Museum of Alexandria. Keen not to be entirely consumed by his medical profession, Dr. Ezzat invests a lot of his time in research and writing. The History of the ancient Near East and of ancient Egypt has long been of special interest to him. In his writings, he approaches ancient history not as some tales from the remote times but as a driving force in our existing life, and to him, it’s as relevant and vibrant as the current moment. Through his research and writings, you will find Dr. Ezzat is always on a quest trying to find out why most of humanity’s ancient wisdom & spirituality had been diminished whereas the Judeo-Christian teachings and faith took hold and prospered. Dr. Ezzat has written extensively in Arabic tackling many issues and topics in the field of Egyptology and comparative religion. Written in English, his latest research as revealed in the book “Egypt knew neither Pharaoh nor Moses”. He writes regularly for many well-known online websites such as; Veterans Today, Dissident Voice, and What Really Happened. In addition to his Medical Doctorate degree, Ezzat is also an independent filmmaker; he is well trained as a documentary film director and has taken extensive courses in film editing. His debut documentary film was back in 2011 titled “The Annals of Egypt Revolution” and in 2012 he made “Tale of Osiris”, a short animation for children. In 2013 his short film “The Pyramids: Story of Creation” was screened at many international film festivals in Europe. “Omm Sety: Priestess of Abydos” is another documentary he made in 2015. In 2019 he directed “Sea of Love” an award-winning documentary. Dr. Ezzat is working now on his new documentary “Egypt knew neither Pharaoh nor Moses” based on his book on Kindle /Amazon.
http://ashraf62.wordpress.com
[email protected]
ATTENTION READERS
Due to the nature of independent content, VT cannot guarantee content validity.
We ask you to Read Our Content Policy so a clear comprehension of VT's independent non-censored media is understood and given its proper place in the world of news, opinion and media. 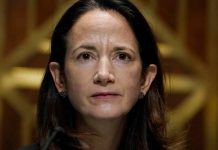 Betsy DeVos and the politics of fear: A not-so-fond farewell to Trump’s education secretary

VT Staffer, Steve Robertson, Dies of COVID 19, Much Loved, Much...