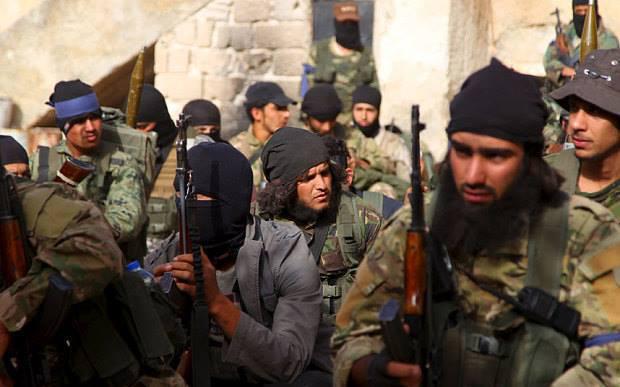 What’s left of former Yugoslavian republic, currently known as Republic of Serbia, has been and still is nothing more than a test site, a playground of a sort, for external factors that made it such and their domestic puppets as well.

Of many incorrect steps, sinful steps even, but nonetheless steps that have been taken, by actual (aka this weeks) administration, and those before, and those before those before these, the use or misuse of this territory and morphing said territory into somewhat of a Trojan horse for “Western” jockeys, latest series of events are those that might finally cross all lines, hopefully bringing their attempt of pseudo clandestine operations in full daylight.

The two-way street of The Balkan route took its toll on already unstable, brittle relations amongst supposed allies, exposing faces behind the masks for who and what they are, what their supposed agenda is, and mostly, everlasting “primary school” question that goes a bit like this: Who’s side are You on?

Yes, there are sides, different sides to every story, and no, interest that defines one has no boundaries, no borders, not on paper anyway. It is simple interest. But submitting to one determines true intentions, will, strength and idea. Since the beginning of north African circus show, designed to spread like wild forest fire, but ended up more like fireworks, welcomed by some, disgusted by many, more importantly since it’s sparks reached Levant, The Old country was faced with uncountable number of refugees, and groups within the lines of refugees, groups that simply seemed to be dropping out of sky, remarkably, all landing in Serbia, officially, some 800.000. and more, unofficially twice as much, all with no names, no documents, no history and no info. Also officially, on every 60 men, ranging from 17 to 37 (aprox.; no data to back actual age up), army-fit men, there is one woman, on every 60 men, one child… All these people were given refugee papers by Serbian officials, all were transported to the western borders, all given “free pass”, not to mention, open assistance by services, both from official and NGO sectors, in attempt to gain access to small arms and ammunition. It was Serbian system (military small arms) used in Paris attacks on two separate occasions, and Serbian produced ammo (PPU) in many other attacks, accomplished or attempted. No agency from intelligence community of Serbia, prior to that, those of Macedonia, Greece, and following Hungary, Austria, Germany and even France were remotely interested in any intel regarding this matter, nor did anyone, official or not, investigated further claims.

Mentioned above is nothing more than a small intro, if that. Fore truly, in lack of better word, evil, that has been, and still is in progress, is direct supply of wide range of military equipment to Daesh ( frmr.ISIS, ISIL..), done by official channels, covertly though, still, officials of Serbia, caught in gang rape party ran by, geographically speaking, left hand side services protecting left hand side interests. 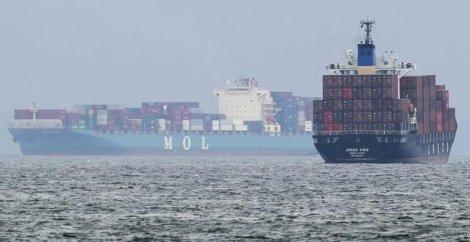 Route: Rijeka, republic of Croatia – Split, republic of Croatia – Bar, republic of Montenegro – Gölcük Naval Base, republic of Turkey. It was in port of Bar, where railway Beograd – Bar meets the coast of Adriatic Sea, that the rest of cargo was taken in. All these countries, and some other, directed by, well, NATO filmmakers, gave up their army reserve weaponry systems, ranging from small arms to rocket launchers, hand grenades to “Praga” systems, rifle cartridges, pistol ammo, unmarked uniforms, helmets, the unholy list, sadly, goes on…

Ships would go directly to Turkey, where unloading would take place, and transport by land could begin, provided and protected by Turkish MIT.

Current president, at that time prime minister of Serbia, Aleksandar Vucic, trusted with this assignment to none other than his own brother Andrej, who, in cooperation with Slavisa Kokeza, opened a company in Cyprus, under a Cyprus Greek citizen Dimitra Galatas.

Dirty work, in this case, dirty paper work, was conducted by company of Slobodan Tesic, already a well known figure in international arms dealing community. One of most recent events that directly involved mr.Tesic took place in Ukraine, where he was several times accused by the Russian side for arming Azov, claims which came true when Malaysian jet was gunned down using Serbian made missile, shot from the territory controlled by Azov at that time, in a futile attempt to blame it on forces of DNR. End user certificate was either provided by the republic of Turkey, but most often, Saudi Arabia. Yes, exactly, that Arabia. Same Arabia that flooded Hama region with its flour packaging, paper bags used as disguise and actually containing sarin, same one that sent tons of unnecessary paracetamol as medical aid, actual base for what is, in combination known as Q-flow, more than deadly chemical designed to be used through aquatic system.

Fully loaded vessel, intercepted by Greece navy (officially), unofficially, rescued by Greeks as a NATO member, when the same ship was howled to a stop by Russian Naval destroyer, either way, with the ship blocked along with what it contains, and the crew incarcerated, results are still pending. 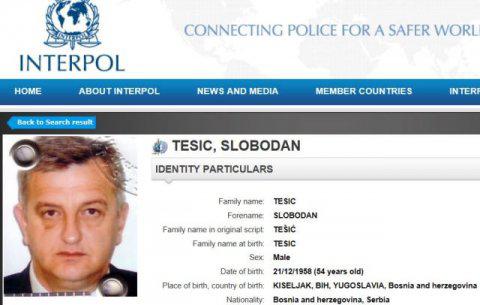 How should this be treated?

What are we to do?

What is our president to do?

Peshkov Oleg Anatollevich, the pilot, is a hero, but he gets little to none from that. And, with ambassador shot, we still remain next to passive.

Attempting to reason this, one could simplify and reach conclusion that Aleksandar Vucic and the crew that surrounds Aleksandar have been, in this case, used, spent and flushed down the toilet, only to let similar puppets from some other region climb on stage. Also, groups within groups exist not only in migrant circles. These groups are active in highest of organizations, including NATO. So, it could be that it was just a time for some other “group” to get their minute in the Sun.

Whatever the case may be or turn out to be, we are still, courteously, awaiting our administration with president Putin in charge, to take action and move a single chess peace from a seemingly passive state, but perhaps, seemingly is the right description. No, not even perhaps. Unseen action and hiding in plain sight… it is the black coating blade that cuts the carotid in the middle of a night.

One thing is certain…all this factual intel, all the work to uncover it, and even more to keep it covered….we’ll see. We will see.