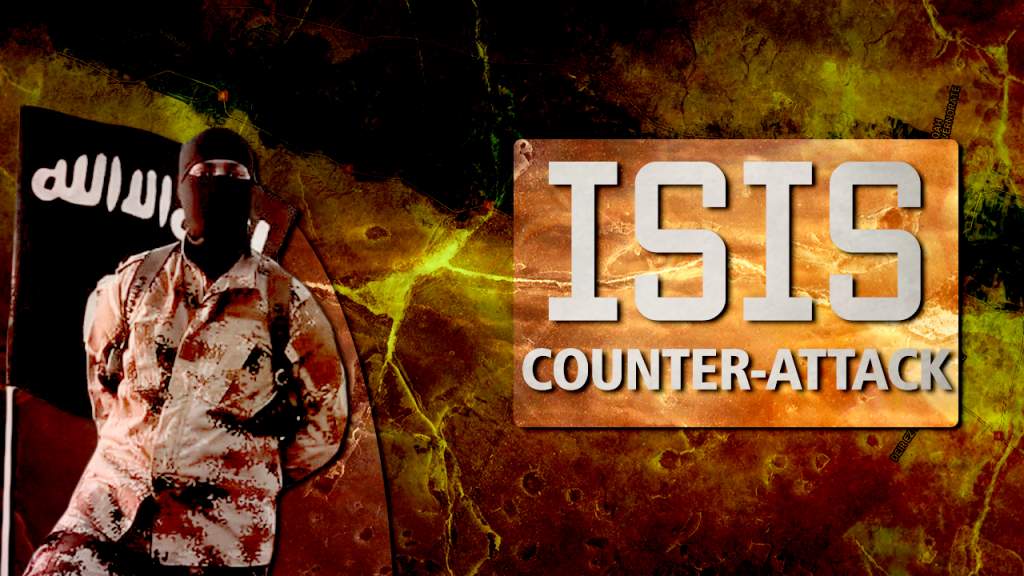 ISIS has made a desperate attempt to regain the initiative in the battle for central Syria.

According to the ISIS-linked news agency Amaq, ISIS killed 42 Syrian Arab Army (SAA) soldiers during the attack. 58 more SAA members were allegedly killed in a car bomb attack on a gathering of SAA soldiers near Ghanim al-Ali village.

On August 25, clashes continued with the SAA and it sallies were attempting to regain momentum in the area.

Earlier this month, the SAA re-deployed many units of the Tiger Forces and Tribal Forces from the southern Raqqa countryside central Syria in order to conduct a large encirclement operation that ended earlier this week. This was one of the key reasons behind the ISIS success near Ghanem al-Alli.

The advance in southern Raqqah followed the offensive in the eastern Hama countryside where ISIS, supported by Hayat Tahrir al-Sham (formerly Jabhat al-Nusra, the Syrian branch of al-Qaeda) and the Free Syrian Army, made a fierce attempt to cut off the the Salamiyah-Ithriyah-Khanassir-Aleppo road, the only government supply line to Aleppo city.

On August 23 and August 24, an intense fighting was ongoing at Wadi al-Adib and Shayk Hilal and as-Saan. However, by August 25, the SAA, the Qalamoun Shield Forces and the National Defense Forces (NDF) had stabilized the situation repelling all attempts to cut off the strategic supply line.

Meanwhile, the SAA Tiger Forces, the NDF and their allies further advanced against ISIS north of Palmyra and took control of Bi’r Qudaym and Jabal ‘Asab. The ISIS pocket north of Palmyra is rapidly shrinking because of ISIS’s lack of manpower there. According to local sources, ISIS has much more defense positions, manpower and weapons in the Uqayrabat area.

On the Syrian-Lebanese border, the SAA and Hezbollah liberated the Ras al-Shahut crossing, Wadi al-Magharah al-Kabir and Wadi al-Magharah al-Saqir heights from ISIS. There are reports about negotiations between Hezbollah and ISIS about a possibility of the ISIS withdrawal from the area. However, it’s unclear either there is a real possibility of the ISIS withdrawal or not.