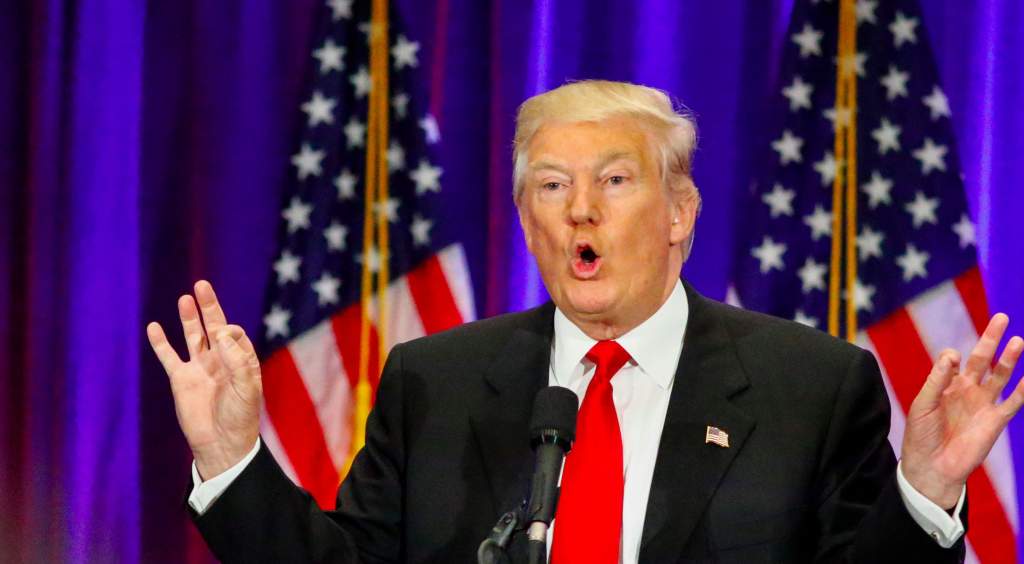 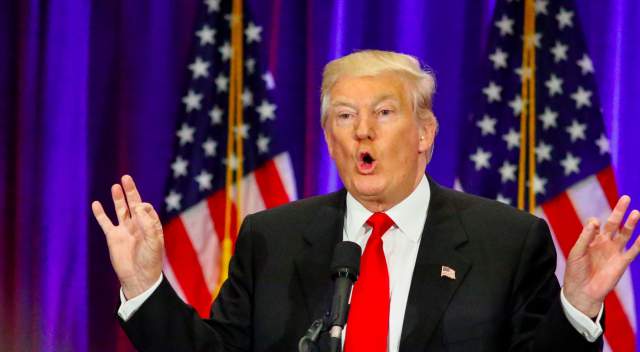 On an instability trajectory, Pakistan has passed the nadir without commotion. The jar did not break. There were many desiring an instability that could lead to international intervention to humble the armed forces seen as impediment to democratic institution building and holding its own to safeguard regional interests. The combined diatribes suggesting such punishments through Pakistan hate groups comprising Lisa Curtis, Christine Fair and Hussain Haqqani may have had an effect on Capitol Hill but none in Pakistan. Following President Trump’s unpunctuated slurs at Pakistan, Zalmay Khalilzad came up with a unique idea of designating Pakistan’s top generals as terrorists. As a pseudo expert in the region, having destroyed Afghanistan and Iraq, he wants to pluck out Pakistan. The social science of the stupid has no limits.

Soon after the Presidential speech, US secretary of State and their envoy to Pakistan were on a damage control mission. They understood that the rationale and logic of Trumps speech was hallow and disconnected. But one aspect was clear. Despite a sixty year love-hate relationship, USA has overtly given up Pakistan as a long term ally and prefers India. This is so because Pakistan’s security perspectives do not coincide with US strategic designs. Pakistan has no option but to exercise its choices for its own good. For USA, Pakistan must play the minion in what Dr. Walter Russell Mead in 2010 called the Long War. Hello India, welcome to the graveyard of Afghanistan. As events develop, strategic defiance will place your country in an inextricable corner. You will have enemies all around.

Even then the threat to Pakistan’s integrity was imminent, but somehow the country waded through the crises with classic counter terrorism in Waziristan, Khyber and elsewhere. But US is still not satisfied. It wants to kill the thought and feels that the Military Family (a word from Anatol Lieven) must be neutralised. Though Pakistan’s long war continues, US victory in Afghanistan is evasive. USA needs a scapegoat.

This fall guy is Pakistan that organised and trained the Afghan Resistance to ultimately trigger the disintegration of USSR. In doing so, USA is accepting that Pakistan is a giant killer. So it needs a face saving by pulverizing some parts of Pakistan with its standoff military might. It is to reason that if the ‘shock and awe’ failed in Afghanistan, what success remote controlled standoff destruction could bring. Obviously anarchy has been the common denominator in Vietnam, Iraq, Ukraine, Syria and Afghanistan. If Pakistani rulers and non-kinetic dynamics have failed, USA could provide a flashpoint for conflagration. Will Pakistan be next?

Pakistan’s internal political crises underlined by massive corruption and bad governance far outweigh threats from terrorism that are already in mop-up. Prime Minister was disqualified by the apex court followed by a peaceful transition. The GT road rally by Mian Nawaz Sharif failed to kick start a street agitation to create internal chaos. There are divisions within the ruling party over this disruptive methodology. Mian Nawaz Sharif failed to go down a martyr and create crises of governance. The military resisted any political intervention. International community cannot be provoked. But there is a compromised segment compromising corrupt politicians, self-styled US apologists and outright traitors who endorse US gobbledygook. They all want Pakistan’s security establishment smitten for a system that is corrupt to core and self-gratifying. Zalmay and Hussain Haqqani are the points-men of this ugly core. This is the method to madness.

In the meanwhile, the law enforcement agencies have cleared new hideouts in Rajgal Valley, an extension of Tora Bora in Afghanistan and base of ISIS militants facilitated by Afghanistan and India. They now have the capability to watch them 24/7 and pre-empt. The yearlong inquest by the apex court on Panama put caution on corruption as a result of which governance improved and slippages decreased. The efforts on part of provincial government to show tangible results before the next elections are having positive effects. Temporarily the growth is improving, providing a small window of opportunity. After a strategic stretch of fifteen years and over 70,000 dead, the military is having a well-deserved pause.

All this is bad news for prophets of doom and strategic soothsayers. An opportunity to punish Pakistan using standoff technologies of Shock, Awe, Daisy Cutters and MOAB could not be shaped. The resilient Pakistani nation continues to live and fight. Pakistan remains a country that defies despite four decades of attrition. In fact it got stronger with the Supreme Court of Pakistan becoming more assertive. With President Trump’s speech, the merry go round begins a new lap.

As an expert on Pakistan and author of ‘Pakistan: A Hard Country’, Anatol Lieven must have carefully watched and analysed the events of the past year to comment ‘Battered, but Still Afloat’ a tribute to Pakistan in which he commented, “I have always been struck by the contrast between the dramatic and often violent character of Pakistan’s public life and the relative resilience and stability of Pakistani society. This resilience is the central reason why crises that would have sunk other states have left Pakistan battered, but still afloat. It is striking that several Arab states that once looked much richer and stronger than Pakistan have collapsed completely, whereas Pakistan, in its own messy and infuriating way, continues to trundle along. And if Pakistan could survive the combination of US pressure and Islamist insurgency of the past decade, and defeat that insurgency, then there are good grounds to be confident that Pakistan will go on surviving for quite a long time to come.” He attributes this Pakistani skill to extended family, the center of which is the armed forces that comes from middle and poor classes. They are ethnically well represented and most heterogeneous organisation of the country and the culture permeates to all extended families.

But his is only one aspect that the writer analyses. In addition, Pakistanis are genetically, most mutated, amongst the most intelligent people in the world and hardworking.

Let us evaluate the years that Pakistan survived sanctions after the end of Afghan War in 1989, till 9/11. Pakistan comfortably waded these 13 years defying all economic projections. Pakistan’s parallel economy also called the unregulated sector held the country together at the lowest strata of its seams. The 13-year nuclear sanctions on Pakistan served to stimulate home led growth, exports and import substitution (Nation: An opportunity surrendered May 23, 2010). Interestingly, this is also the time when money laundering now connected to Panama through mega projects and debt waivers was the order of the day. Governance even then was bad (Nation: Links to daylight robbery, July 08, 2017). Later efforts were made to neutralise this unregulated sector through imports and devaluation. But the sector proved equally efficient at consumer production. Pakistan’s low middle class entrepreneurs, the cultural aspect of barter trade and very strong strains of philanthropy by the middle and rich classes ensures that everyone survives as a Family.

Anatol Lieven must be commended for understanding and highlighting this character of Pakistan’s society. In fact he endorses my views held for over two decades. Articles in Nation as cited will give readers a good account of why Pakistan does not fail and turns up brighter after every crises (Welcome to the Stone Age, January 24, 2010-Civil society in Pakistan, February 10, 2010-Pakistan: A rudderless state November 07, 2010).

In the obtaining environments, it is important where and when Pakistan will draw the Rubicon against an offensive US strategy. Will Pakistan be prepared to take a few blows to the chin? My view is yes it will like Salala, Dir and Chitral. Will it shoot down some drones as a token of defiance? My guess, it just may. Will it be prepared to take a few hits on its command centers? I feel this act would be a miscalculation. USA would have opened a new front in the Devil’s Triangle of Middle East, Ukraine and Afghanistan (Nation: The Devil’s Triangle 22 March 2014). If that happens, Afghanistan and Pakistan would explode and everything around implode. North Korea would become a distant memory.

As a super power, USA may think it has a right to bully. But it would be a different game when national self-esteem, honour and integrity are challenged. According to Hans Joachim Morgenthau, herein lie the incalculable elements of National Character and Morale.