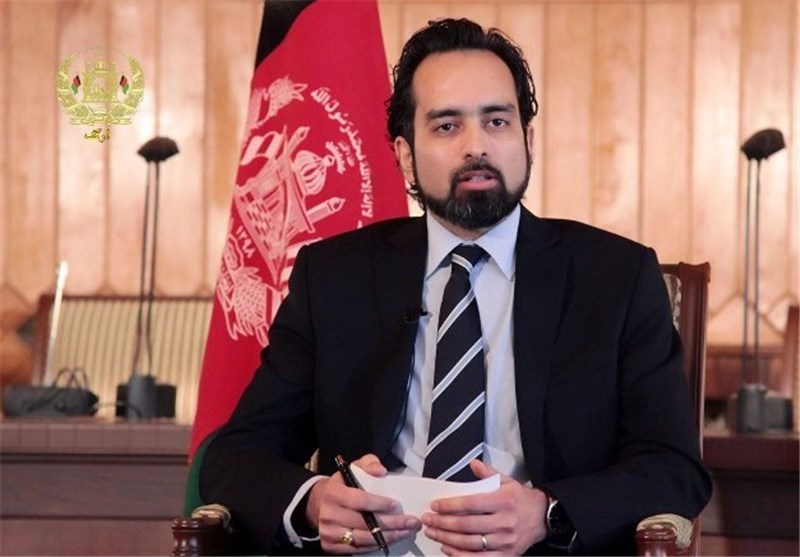 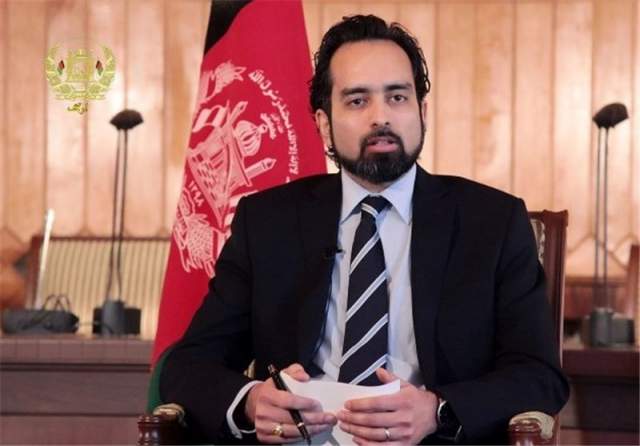 All strategies that are focused merely on “killing the terrorists” without a program for reconciliation and nation-building will experience heavy defeat, an Afghan analyst said in a reference to the US new strategy for Afghanistan.

The new Washington strategy for Afghanistan shows “militarization of US policy in Afghanistan”, Aimal Faizi the spokesperson of Afghanistan’s former president Hamid Karzai said in article sent to Tasnim.

He said the strategy will intensify conflict in the region because it authorizes the American forces to target everywhere they consider as necessary targets.

“Based on the new US strategy, nowhere will be safe for Afghan civilians,” he added.

Referring to the fact that the new US strategy will result in destruction of country’s infrastructures and death of innocent civilians, Faizi called on the US to drop the new strategy.

“The new strategy will push Afghanistan into an endless war, “he added.

The Afghan analyst referred to peace talks between the Afghan government and Taliban and said, “Washington has no desire to support peace process in Afghanistan and it has become main obstacle on the way of reconciliation in the country.”

“US should remain committed to cooperation for finding diplomatic and political ways to peace in Afghanistan,” Faizi added.

The new US strategy was announced by US President Donald Trump at the Army’s Joint Base Myer-Henderson Hall last Monday.

Despite saying earlier that he was in favor of withdrawing troops from Afghanistan, Trump now seems to be following the approach of his predecessors, promising that the troops “will fight to win.”

Ending the 16-year military engagement in the country with a “hasty withdrawal” would only play into the hands of the terrorists, he said.