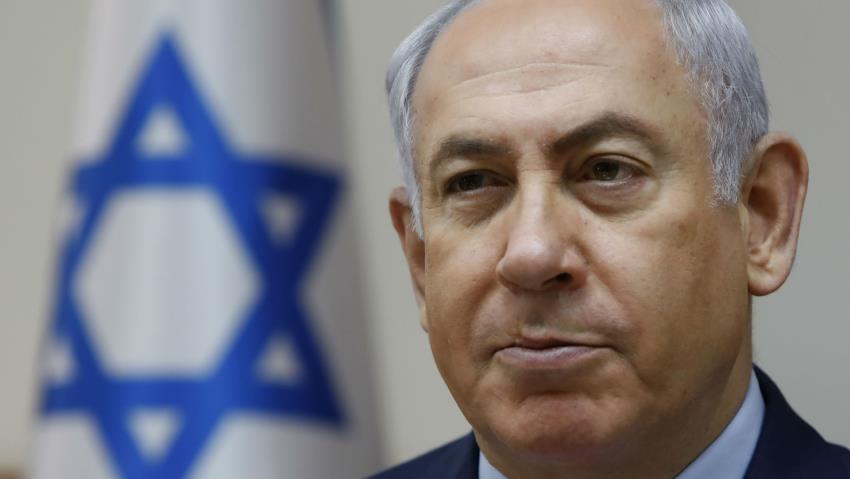 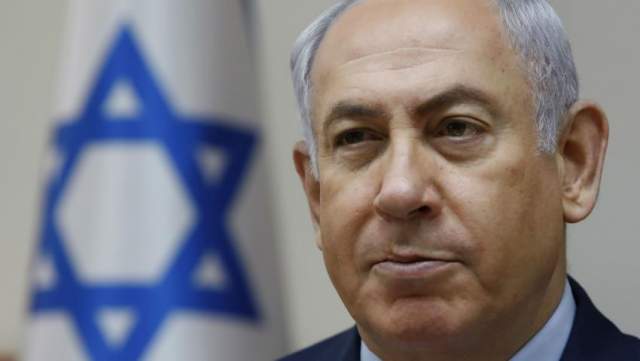 Around 500 protesters gathered in front of the Israeli attorney general’s home on Saturday to demand he indict Prime Minister Binyamin Netanyahu on corruption charges.

The weekly vigils have become the vanguard of a grassroots protest movement against Netanyahu’s alleged financial misdeeds and illicit ties to executives in media, international business and Hollywood.

Netanyahu has repeatedly denied any misconduct and called the accusations against him a witch hunt orchestrated by a hostile media. The scandal has yet to threaten his lengthy rule, but has affected his public approval ratings.

Earlier this month Netanyahu claimed that the Israeli Left and journalists are out to get him as he faces potentially career-ending corruption investigations.

In a bizarre speech at a Likud Party rally in Tel Aviv, the right-wing leader claimed there was a “left-wing and media campaign” aimed at throwing him out of office.

In front of 3,000 reporters, he cast off claims he and his family have been involved in corruption saying the there is an orchestrated campaign by opponents against him and his party.

“The media has mobilised in an obsessive campaign against my family and me, but you the voters are the ones really targeted… the people are with us,” he told the crowd.

It comes after revelations emerged that Netanyahu’s former chief of staff – who was under investigation for graft cases involving the prime minister – said he would turn state witness.