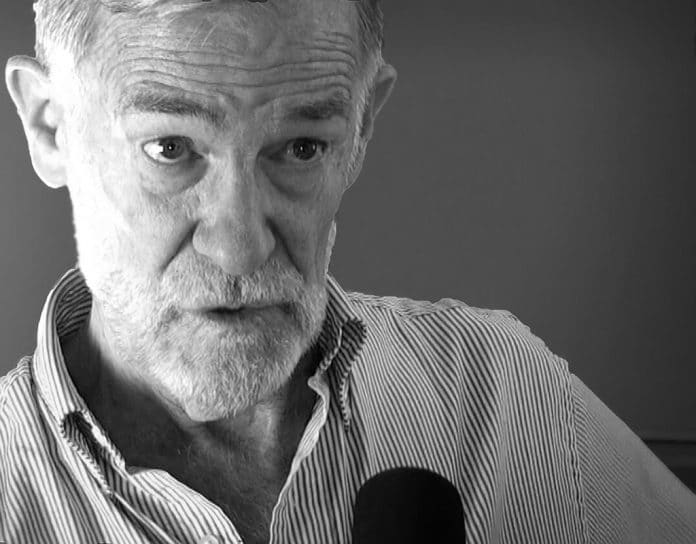 Ray was a CIA analyst for 27 years, from the administration of John F. Kennedy to that of George H. W. Bush. Ray co-created Veteran Intelligence Professionals for Sanity (VIPS) to expose how intelligence is being falsified to “justify” wars.