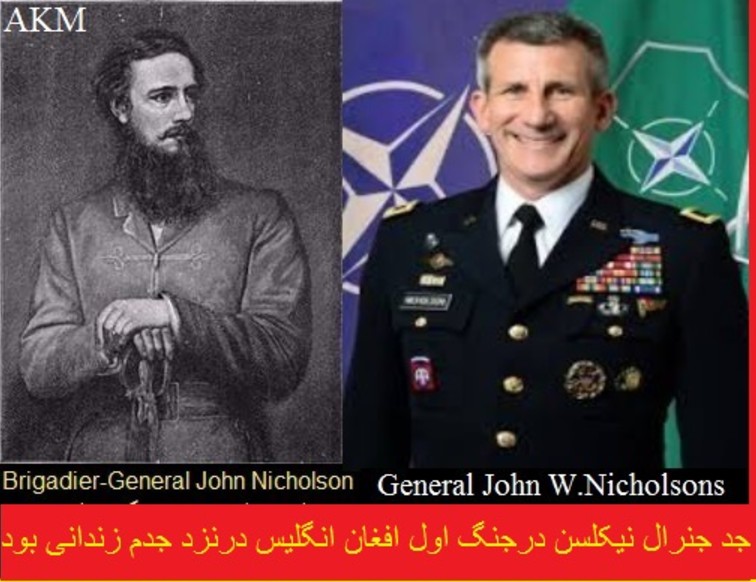 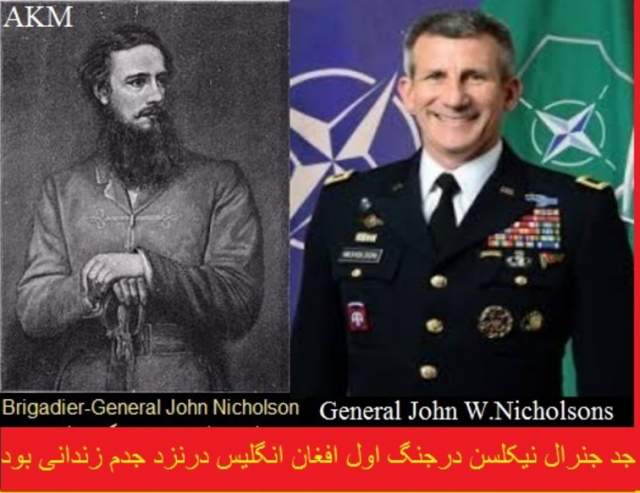 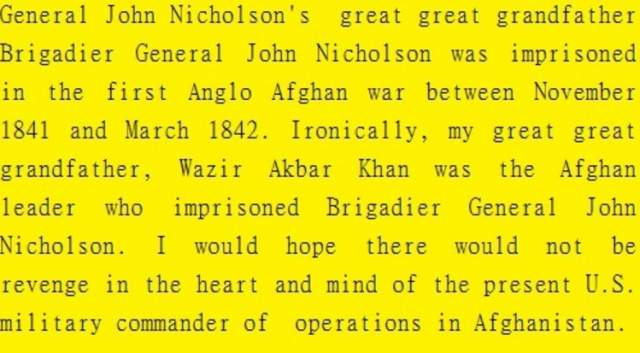 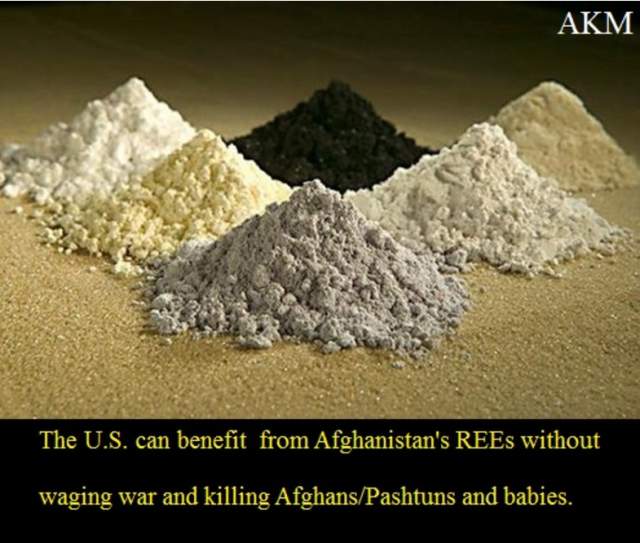 The United States under the command of Trump and ultimately under the command on the ground of General Nicholson is cowardly attacking the Afghan/Pashtun villagers using phosphorus and other chemical bombs against them. Just yesterday, on August 28, 2017, thirty five (35) Afghan villagers, many women and children, were killed in Shindand District in Herat Province. This killing of Afghan villagers/civilians is happening throughout Afghanistan every day-mostly unreported by the media. It is escalating under Trump’s new strategy of genocide of the Afghan /Pashtun villagers, who are the road block to his exploitation of Afghanistan’s mineral wealth.

Please see the attached photo of an Afghan child that was killed for REEs. How shameful!