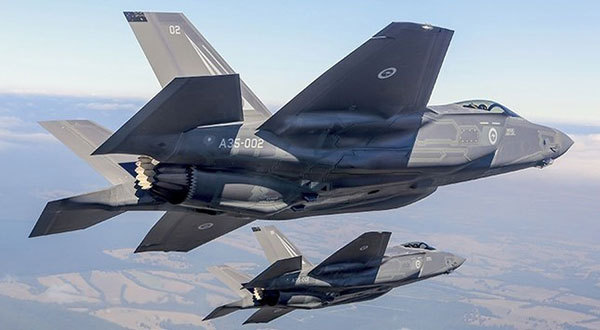 The Zionist entity finalized a deal to purchase 17 more F-35 stealth fighters in addition to 33 of the ultra-high-tech jets already ordered, the war ministry said Sunday.

The apartheid regime has already taken delivery of five of the jets, made by US-based Lockheed Martin and the most expensive in history, beginning in December.

It had previously announced its intent to purchase 17 more planes, bringing the total to 50.

The cost of the next batch of 17 F-35s will be less than $100 million each, the ministry said, a significant reduction from the initial 33 planes.

Those were purchased at an average of about $110 million each. The cost of the jets has been sharply criticized, including by US President Donald Trump.

The Zionist entity’s first jets are to be operational this year.

The single-pilot warplanes can carry an array of weapons and travel at a supersonic speed of Mach 1.6, 1,900 kilometers per hour.