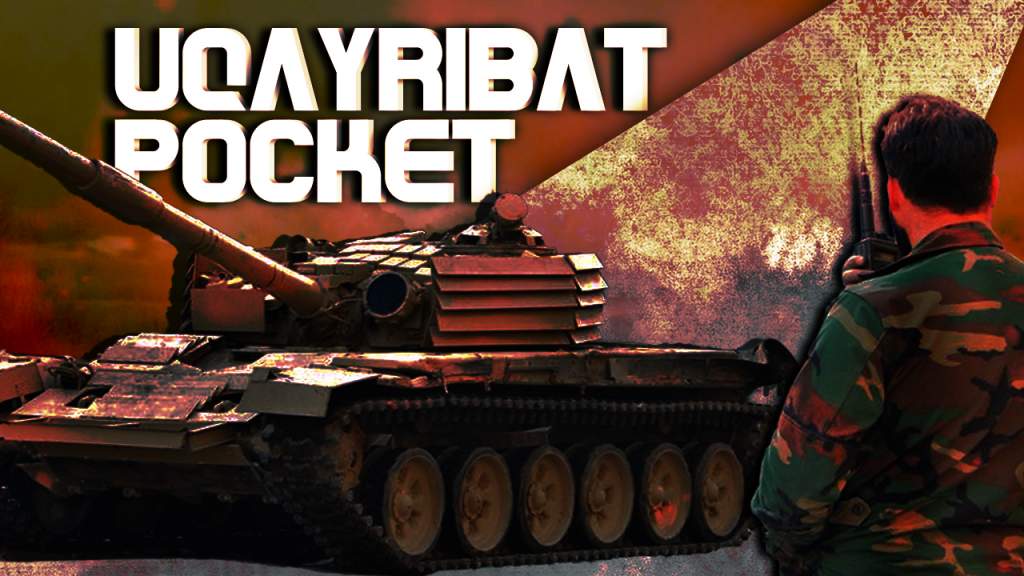 The Syrian Arab Army (SAA), the National Defense Forces (NDF) and the Qalamoun Shield Forces are working to liberate the ISIS-held area of Uqayribat which was encircled by government forces earlier this month.

The town is the last remaining ISIS stronghold in the area north of the Homs-Palmyra highway. As soon as it’s liberated, government forces will be able to focus on lifting the ISIS siege from Deir Ezzor.

The failed ISIS advance in the Ghanem Ali area allegedly allowed the SAA to develop momentum along the Euphrates River. According to the defense ministry, ISIS is now trying to re-group its forces in the province of Deir Ezzor.

Commanders of two Arab factions within the US-backed Syrian Democratic Forces (SDF), Ibrahim al-Banawi and Fayyad al-Ghanim, have reportedly defected to the SAA in the province of Raqqah amid the growing Kurdish-Arab tensions within the SDF.

Earlier, reports appeared that the Kurdish People’s Protection Units (YPG) were preparing to arrest both of the commanders as well as some members of their groups: Liwa Jund al-Haramain and Liwaa Suqour al-Raqqa.

Kurdish militias remain the only real military power within the SDF and contribute all possible efforts to consolidate political and military influence in the SDF-held areas.

Meanwhile, the SDF has captured Mansour district and advanced in the Thakanah district in the city of Raqqah. Pro-Kurdish sources speculate that the entire city will be liberated from ISIS within 1-2 months.