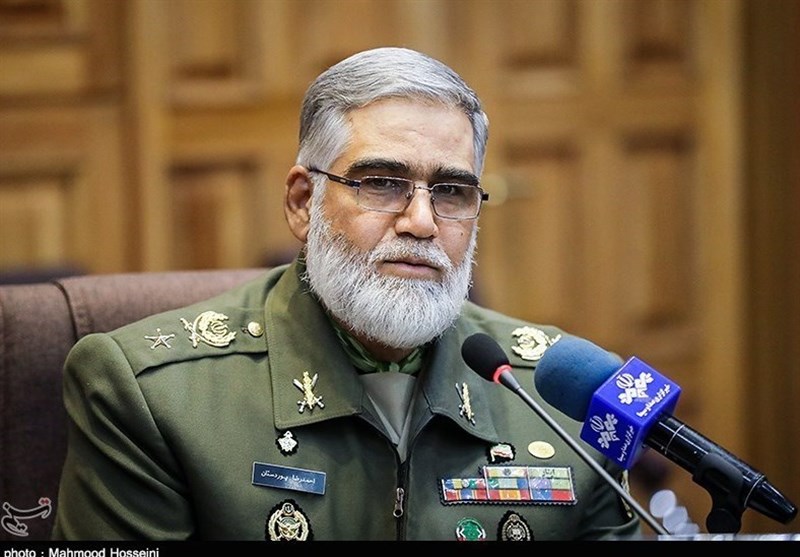 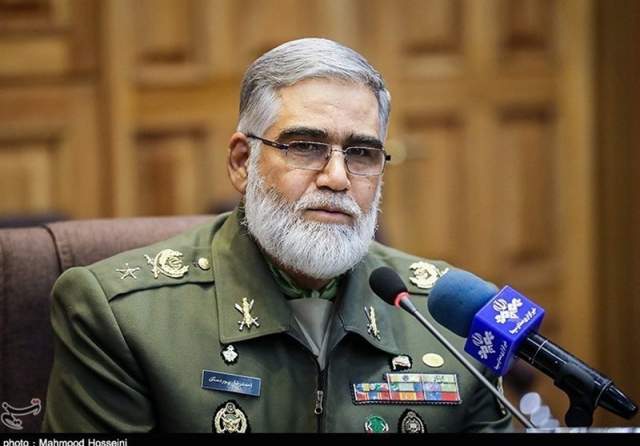 Lieutenant Commander of the Iranian Army Brigadier General Ahmad Reza Pourdastan said plots hatched in recent years by the intelligence services of Israel, the US and Britain against the Islamic Republic have been financed by Saudi Arabia.

Since the victory of the Islamic Revolution in 1979, Iran’s enemies have been seeking to eliminate the Islamic Establishment, Brigadier General Pourdastan said in a speech on Wednesday.

In the early years after the revolution, the enemies made every attempt to create conflicts and instigate military coups to overthrow the new Iranian government by using the Mojahedin-e Khalq Organization (MKO) terrorists, he said.

The commander went on to say that such hostilities toward Iran are still in place, adding that in recent years, the Israeli, US and British spy agencies have plotted against the Islamic Republic with the financial support of the Saudi regime.

Elsewhere in his comments, Brigadier General Pourdastan pointed to the emergence of the Daesh (ISIS or ISIL) terrorist group in the Middle East, saying the US and Saudi regimes have created “the virus” to bring about the disintegration of some regional counties.

In recent years, the Middle East has been plagued with Takfiri terrorist groups like Daesh, which are believed to have been created and supported by the West and some regional Arab countries.

The terrorist groups, which claim to be Islamic but whose actions are anything but, have been committing heinous crimes not only against non-Muslims, but mostly against Muslims in the region.