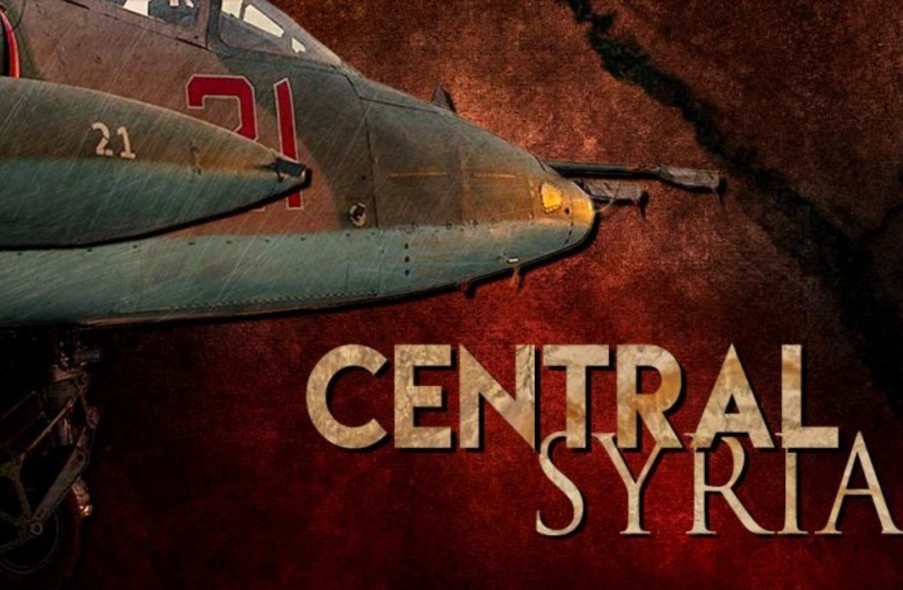 Government forces, led by the Syrian Republican Guard, have overrun the ISIS defense north of Sukhna and liberated Al Khuwayliyah, Khan al-Baghala, the Subai’i Mount, the Daba Mount, the Khashm Baghal Mount and the nearby areas, according to pro-government sources.

If reports are confirmed, the Syrian Arab Army (SAA) and its allies are now in a striking distance from the ISIS-held village of Kabbajb located in only about 50km from Deir Ezzor.

ISIS is in a no win situation in the area and soon government forces will take control over the entire eastern countryside of Salamiyah.

The SAA and tribal forces have been repelling another large ISIS attack in southern Raqqah. Late on Monday, ISIS deployed its elite forces and launched another offensive against government forces near Maadan entering in the Wadi Ubayd oil field, Wadi al-Tarab, Rajm Sulayman, Nuzayzah, as-Salam Alaykum and the nearby areas. On Tuesday, government forces launched a counter-attack and reportedly regained the points lost to ISIS south of Ghanem Ali. However, on Wednesday, an intense fighting continued in the area.

ISIS was using manpower and military equipment that had been freed after the large retreat from central Syria.

According to ISIS, government forces lost at least 50 soldiers and 3 vehicles in the recent clashes. The group also claimed that it seized few artillery guns, at least 1 battle tank as well as other weapons and munitions during the clashes in the Ghanem Ali area.

The US-led coalition’s warplanes accidentally carried out airstrikes on the Syrian Democratic Forces (SDF) in the city of Raqqah, according to reports in the Arab media. The incident reportedly took place in al-Haramiyeh neighborhood and resulted in killing of 10 SDF fighters.

US-led coalition troops have engaged Turkish-backed militants in a firefight near the SDF-held town of Manbij in northern Syria, the coalition spokesman Colonel Ryan Dillon said on Tuesday. The firefight between US-led coalition troops and pro-Turkish militants was the recent in a series of tensions between Washington and Ankara over the US support to Kurdish militias remaining a core of the SDF. Ankara describes the US support to the Kurdish-dominated SDF as a threat to its security.