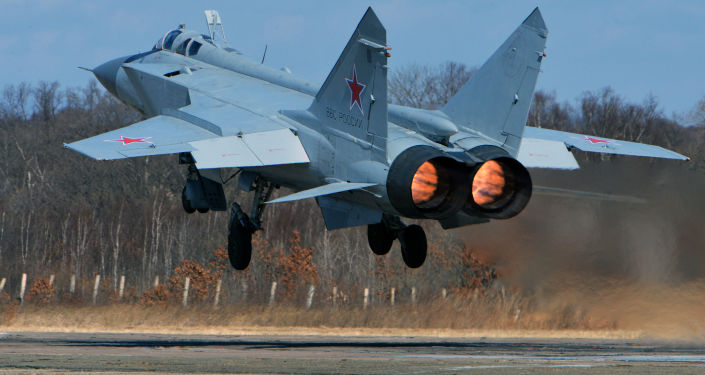 Sputnik News: The Russian MiG-31 interceptors are famous for their ability to accelerate to an incredible speed of 3,000 kilometers per hour and operate at altitudes of more than 20 kilometers. In the next ten years, even more advanced MiG-41 long-range intercept aircraft, which are set to destroy targets in outer space, will replace them.

The Russian MiG-31 interceptors, dubbed ‘Foxhound’ in the West, are unique in all respects and still have no competitors in the world. They will cover Russia’s air borders for the next ten years up until their decommissioning. The next generation MiG-41 will replace them as Russia’s main interceptor aircraft.

RIA Novosti’s Andrei Stanavov explored the new features of the MiG-41 interceptor, comparing them to the MiG-31 aircraft.

Masters of the Skies

The issue of resuming the production of the MiG-31 or developing a new high-altitude interceptor to replace it was discussed in the Russian parliament in 2013. This was the first time in history that the Russian lower house of parliament devoted an entire session to the fate of a specific weapon amid NATO’s eastward expansion.

MiG-31 is indeed a very interesting aircraft, despite it being developed in the early 1970s. Its motors accelerate the 40-ton machine to close to hypersonic speeds. The aircraft is equipped with a six-barrel 23-millimeter gun and six mounting points for a variety of air-to-air missiles. Its maximum combat load is nine tons.The upgraded MiG-31BM locates targets at a distance of 320 kilometers and reaches them with missiles at a range of 280 kilometers. Four interceptors in a group are capable of taking control of the skies with a length of up to 1,200 kilometers along a front. The aircraft can intercept ballistic and cruise missiles, as well as low-flying orbiting satellites. 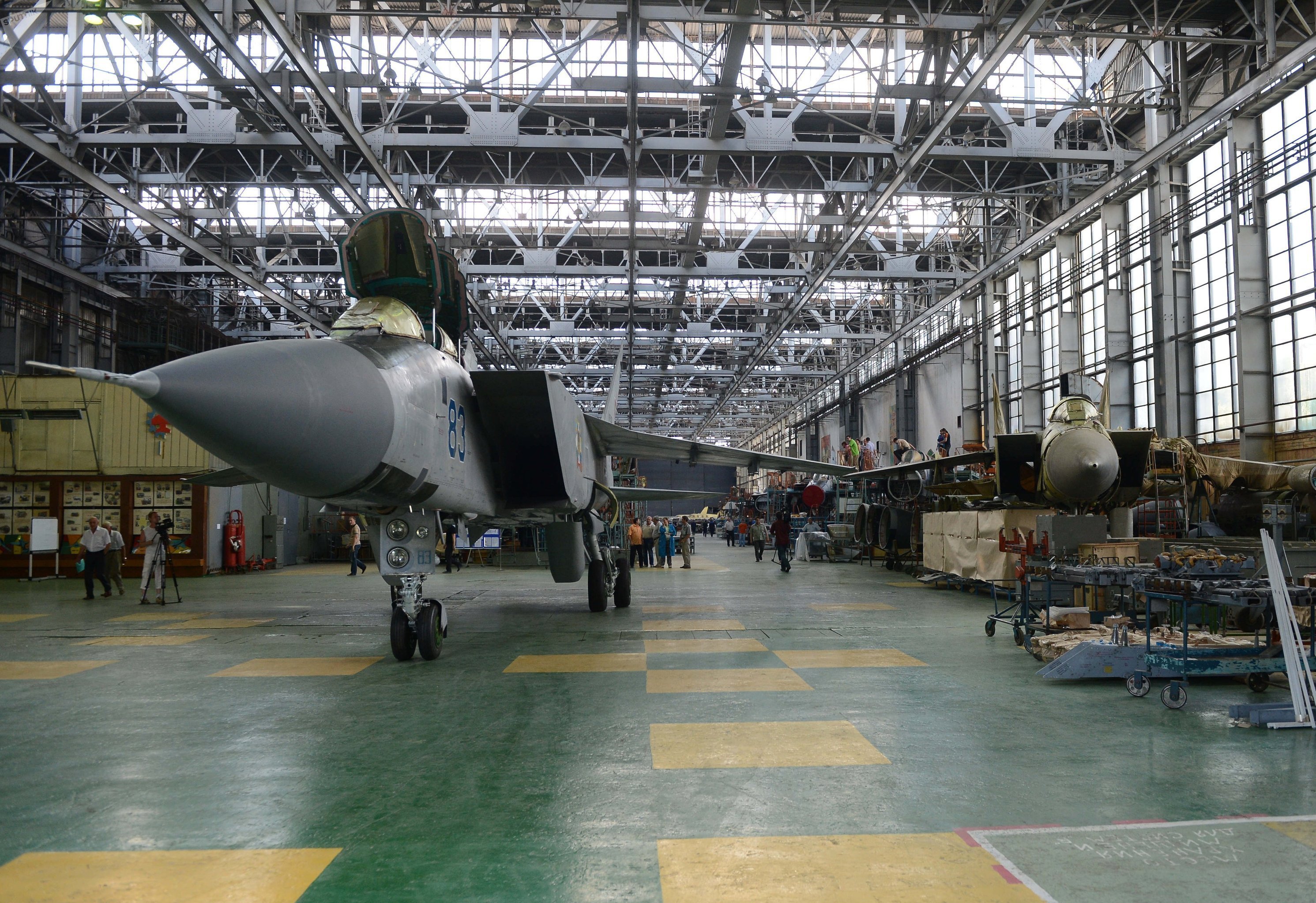 Production of the MiG-31 ended in 1994; Russia currently possesses more than 250 aircraft of different modifications.

Russian Aerospace Forces Commander Viktor Bondarev rejected the idea of ​​resuming interceptor production, saying that it’s better to invest in a new project than to restore the old one. It was decided to upgrade existing aircraft to the version to MiG-31BM and look for new solutions. Then, talks concerning a possible successor to the MiG-31 — a long-range intercept aircraft PAK DP began. 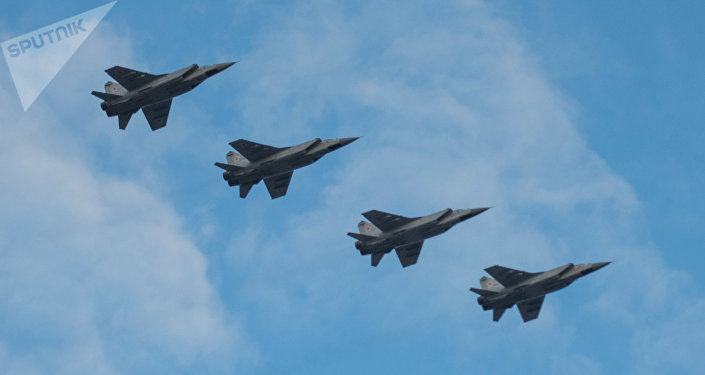 Earlier reports suggested that the aircraft of the PAK DP project would be called MiG-41. At the same time, the interceptor will not be the product of the complete modernization of the MiG-31, but will be a “completely new aircraft.”Russian Aircraft Corporation MiG Director General Ilya Tarasenko said on Tuesday that supplies of Russia’s MiG-41 interceptor aircraft, known earlier as the PAK DP, will begin in the mid-2020s.

“The PAK DP is the logical development of our MiG-31 aircraft. Once contacted by the Defense Ministry, we will take up this project closely and I think that its deliveries will begin in the mid-2020s,” Tarasenko said.

There is not very much known about the MiG-41 because everything about this plane, just like with all top modern military projects, remains classified.

Even though the MiG-31 is the fastest military aircraft around, it will eventually have to make way for newer and more advanced types of aircraft.

The MiG-41 will be hypersonic (reported speed — 4,500 km) and will be able to carry hypersonic missiles. It is also designed for the Arctic and could possibly be turned into a drone.

The MiG director general told earlier the Russian Zvezda TV channel that the aircraft will have unique combat capabilities, in particular, it will be invisible to enemy radars and even be able to work in outer space. He provided no further details. It is only known that some modifications of the MiG-31 are already capable of launching small satellites into near-Earth orbit.According to the veteran test pilot of the USSR, Hero of Russia Anatoly Kvochur, speed and range of action, not maneuverability, are the main features of a high-altitude interceptor. He said that such aircraft could be also used for peaceful purposes, for example, eliminating space debris in low orbits.

“These planes are not designed to maneuver […], they are needed to give huge impetus to objects that they carry. It’s their feature. Reaching high altitudes is important. There are hundreds of different satellites around the planet, some of them are no longer controlled and are considered to be space debris. In particular, such aircraft can be used to collect and destroy space debris,” Kvochur told RIA Novosti.

It should be also noted that, in addition to eliminating reconnaissance aircraft and enemy bombers, high-altitude interceptors’ goals remain to be the search and destruction of ballistic and cruise missiles as part of an air defense system. They have already proved their effectiveness in performing the task. In the summer, the MiG-31 successfully shot down a missile flying at an altitude of 12 kilometers at a speed three times the speed of sound.