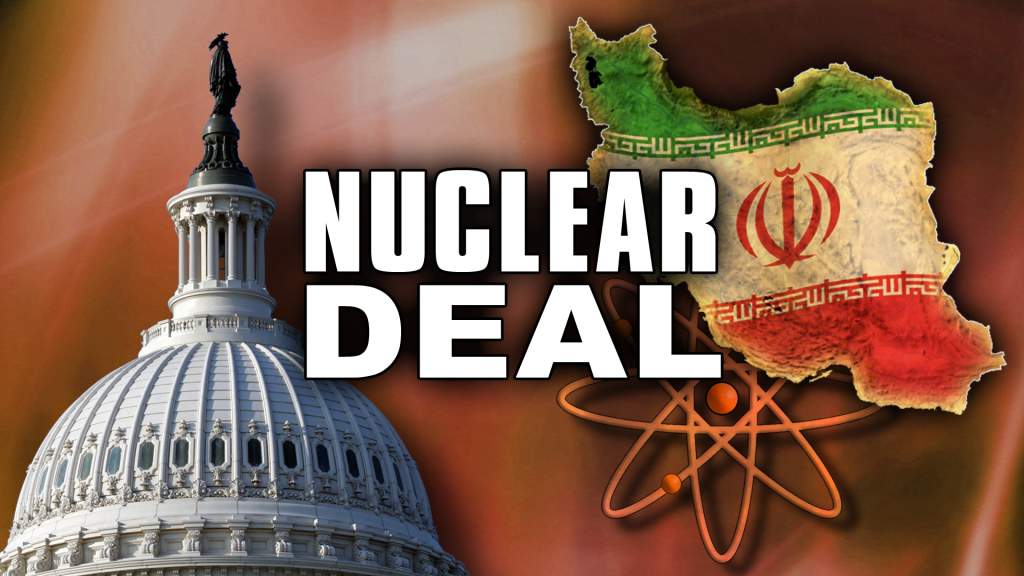 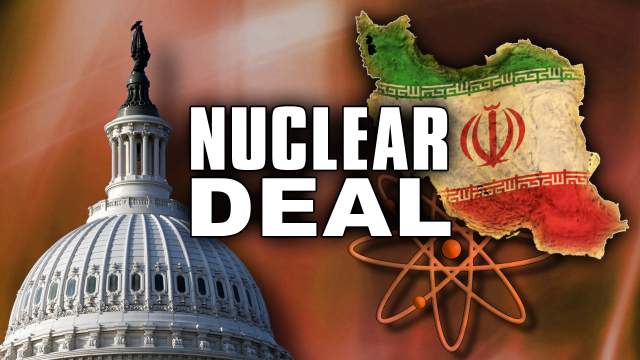 Geopolitical analyst James O’Neill says Washington will kill the nuclear agreement with Iran as part of its hawkish policy of threat to the country that is a heavy weight actor at the center stage of political equations and developments in the Middle East.

“Iran is uniquely placed to be a significant force for good in a volatile and rapidly changing region. It is this unique role that is a major reason why the US continues to make threats, uses proxy forces such as the Mojahedin-e Khalq (MEK) to destabilize Iran, and will undoubtedly resile from the Joint Comprehensive Plan of Action (JCPOA),” O’Neill said in an exclusive interview with FNA.

The analyst further added that the US animosity towards Iran has pushed the latter towards stronger ties with other world powers. “Iran’s growing links with China and Russia are its best defenses against US aggression,” he said.

James O’Neill is a geopolitical analyst and a former academic who since 1984 has practiced as a barrister, first in New Zealand and since 2002 in Australia.

FNA has conducted an interview with James O’Neill to discuss Syria and its allies in the war on terrorist groups, the possible geopolitical implications for regional and trans-regional players and the geopolitical trends in the Middle-East.

Q: From time to time we have been hearing about the so-called US-led coalition and Israel coming to help the terrorist groups operating inside Syria, the financial support coming from the US and its allies and the ideological support from the Wahhabi regime in Saudi Arabia. Why do you think with all that support, these days we keep hearing about their proxy forces failing and losing ground in Syria?

A: The US, Israel and Saudi Arabia will continue to support terrorist groups in Syria while pretending to be “fighting terrorism”. This is because they are pursuing disparate goals, not always mutually consistent. The Saudis want to spread their Wahhabi version of Islam; Israel wants to break its neighbors up into smaller States and also expand its own borders (the Yinon Plan); the US wants regime change to have a government that is compliant with its wider geopolitical goals, including using for example, Qatari gas to undermine Europe’s reliance upon Russian natural gas. Syria and its allies are better motivated, better equipped, and are also fighting as a unified force against a fragmented opposition.

Q: Addressing the opening of a Conference of Foreign Affairs and Expatriates, Syrian President Bashar al-Assad has hailed the political, economic and military support of Syria’s allies, namely Iran, Russia and Hezbollah. How much do you think this alliance has helped Syria to fight back terrorists?

A: The support of Hezbollah, Iran and Russia has been crucial to the success of the Syrian government’s fight against its enemies, both internal and external. The respective militaries are highly disciplined and have the support of the local population. We see that in the return of more than half a million refugees to their homes once ISIS and the other multiple terrorist groups have been defeated. Without the intervention of Syria’s allies, and particularly the Russian intervention after September 2015, it is highly likely that the Syrian government would have been defeated. That would have had catastrophic consequences not just for Syria but also the wider region, including the Russian Federation.

Q: What do you think would be the implications of such continued failure for American foreign policy?

A: One definition of insanity is to repeat the same thing over and over and expect a different result. The US is a classic example of this as they repeatedly make the same mistakes. In one sense they do not care, as long as they retain their hegemonic status. A major impetus for these endless wars is the huge “defense” industry. The “military-industrial-intelligence” complex makes a profit regardless of the outcome. In at least one sense, failure is a “win” because it creates conditions that lead to further demand for military expenditure to protect themselves (and their allies) from the consequences of their catastrophic foreign policy misadventures. Such policies eventually destroy the society from within, as we have seen countless times with empires in the past. They eventually collapse from the weight of their internal contradictions. Their ability to in effect use other people’s money to fight their wars will rapidly diminish as the dollar loses its status as the world’s sole reserve currency. This is occurring rapidly right now.

Q: How do you think that would change the geopolitics of the Middle East?

A: That is a huge question. The Middle East is not a single entity. There are disparate interests, only some of which are religious. The region has also been the victim in the past of interference by different colonial powers (France and the UK in particular) and more recently by the US. Its oil and gas wealth is both a blessing and a curse. As the younger generation emerges into positions of more influence they will demand changes. During the transition phase there will be profound disruption in some of those countries. The majority however increasingly see that their better future lies in more cooperation. There are a number of pointers in this direction, for example with the development of a Middle Eastern economic grouping that will link in turn to the Belt and Road Initiative. Another encouraging sign is the discussions between Iran and Qatar on the development of the Pars gas field. The demise of the petrodollar is probably the biggest single geopolitical development on the horizon. How that plays out will depend in part on how the Americans react. Their history is not encouraging in that respect, but there are now countervailing geopolitical forces that they have not encountered in the past. China is easily the most important in this respect. Russia has shown through its involvement in Syria that it is a reliable friend that is not there to exploit Syria’s resources. It is significant in this regard that Iraq is now seeking Russian help. The two biggest improvements in the Middle East would be the settlement of the Palestinian issue; and for the Americans to pack their bags and go home. Neither is likely in the near future. The other developments that I see as encouraging as noted will occur anyway. Whether that is hard or easy will depend on whether America accepts the transition or tries to fight it.

Q: How do you see the role of Iran in the region?

A: Iran is a critical link in the transformation of Eurasia that is occurring under the influence of projects such as One Belt One Road (OBOR), North-South Transport Corridor (NSTC) and Shanghai Cooperation Organization (SCO). As one of the world’s oldest continuous civilizations, its resources (human and natural) and its geography, Iran is uniquely placed to be a significant force for good in a volatile and rapidly changing region. It is this unique role that is a major reason why the US continues to make threats, uses proxy forces such as the Mojahedin-e Khalq (MEK) to destabilize Iran, and will undoubtedly resile from the JCPOA. Iran’s growing links with China and Russia are its best defenses against US aggression.