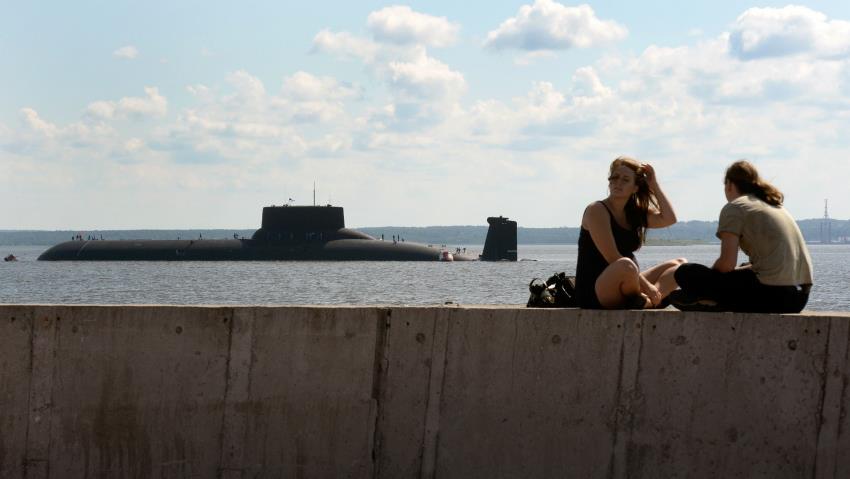 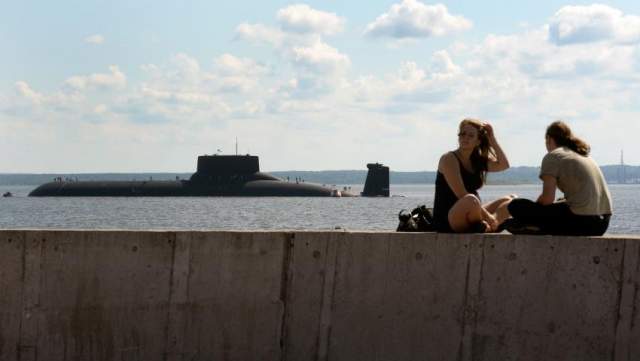 Two of Russia’s most high-tech submarines are sailing to the eastern Mediterranean, likely heading for the Moscow’s naval base in Syria.

Kolpino and Veliky Novgorod submarines are capable of carrying cruise missiles, and have been described as “invisible” to enemy radars.

“The Black Sea fleet’s new large diesel and electric submarines, Kolpino and Veliky Novgorod… have arrived in the Mediterranean,” the Russian defence ministry said in a statement.

They will likely join Russian ships based in western Syria, where Moscow boasts a naval port in the city of Tartous and an airbase in Latakia.

The vessels will replace the Krasnodar and Rostov-on-Don submarines that have returned to their Black Sea base after a deployment to Syria.

Russian submarines have fired cruise missiles on Syria on numerous occasions, with Moscow claiming to be targeting Islamic State group militants based mainly in the east of the country.

Russia entered the Syria war in September 2015, with Vladimir Putin claiming Russian forces would be used to fight IS.

The overwhelming majority of Russian airstrikes, however, have been on rebel areas – not IS territories – and the bombing campaign has helped Bashar al-Assad roll back a series of losses to opposition forces.

Moscow has also been accused of deliberately targeting hospitals, schools, and homes in opposition areas.