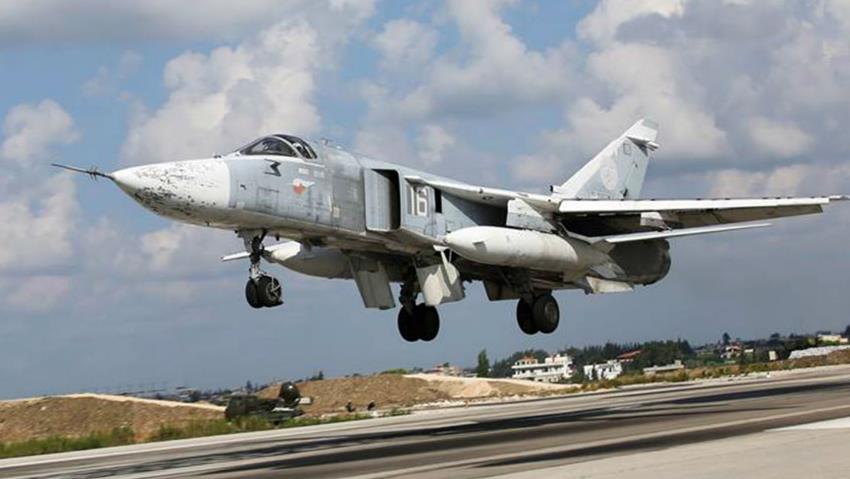 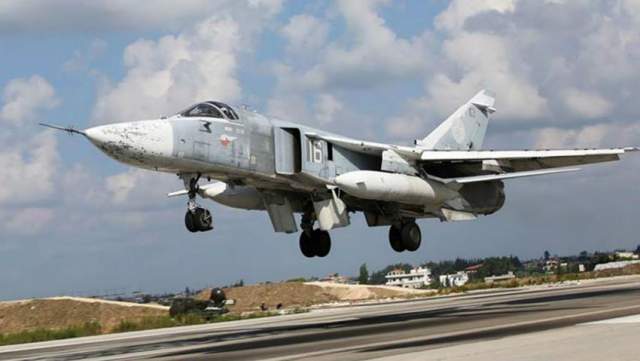 Russian arms and weaponry are being tried and tested on Syria, Moscow admitted this week, where the devastating six-year war has cost half-a-million lives – mostly victims of bombing.

“More than 200 weapons have been tested during the special operation, which demonstrated high combat effectiveness and proved to be mission-capable,” Makushev told TASS at a military expo in Moscow.

“Special attention is paid to new arms models – including those that are undergoing state tests – in order to timely detect and quickly remove possible manufacturing and design defects.”

Open Russian military intervention in Syria began in September 2015, with the air force carrying out punishing airstrikes on opposition forces in support of Bashar al-Assad.

The devastating air campaign is believed to be responsible for the deaths of tens of thousands of civilians, most notably during the Aleppo offensive when the rebel-held east of the city was decimated by a Moscow-led blitz.

Human rights groups, military analysts and NGOs – such as Doctors Without Borders (MSF) – have presented strong evidence to show that Russia has deliberately targeted homes, hospitals, schools and other vital civilian infrastructure.

Russian bombing is also thought to be behind Assad’s change in fortunes in the war with the Syrian president on the ropes in 2015 and now in command of most Syria’s major urban centres.

It has also given Russia huge clout over the Syrian regime, allowed mining and oil companies to cement lucrative deals, and gifted Moscow with a semi-permanent air base in Latakia province.

After losing some of its clients following the 2011 Arab Spring, Russia has also extended its military influence elsewhere in the region, including the expansion of its only warm sea port in Tartous, west Syria.

It appears that Russian is not only interested in propping up the Syrian dictator, but also using the bloodshed to market its bombs to other clients.

They are also using the war to fix defects in recently developed weapons systems.

“The revealed defects and certain breakdowns did not affect the performed battle missions,” Makushev added.

“Each problematic issue was analysed in the most thorough manner – including with the assistance of defence industry representatives – and comprehensive measures to eliminate the causes for abnormal operation of weapons and military equipment were hammered out.”

Russia has faced criticism from many Arab countries for its merciless military campaign in Syria. It is viewed as an ally of counter-revolutionary forces and regimes in the region – including Israel – looking to halt the advance of democratic movements following the 2011 Arab Spring.

But Moscow has also won several key arms deals since it backed the Assad regime, including with Turkey, Iraq, Iran, Egypt and Qatar.