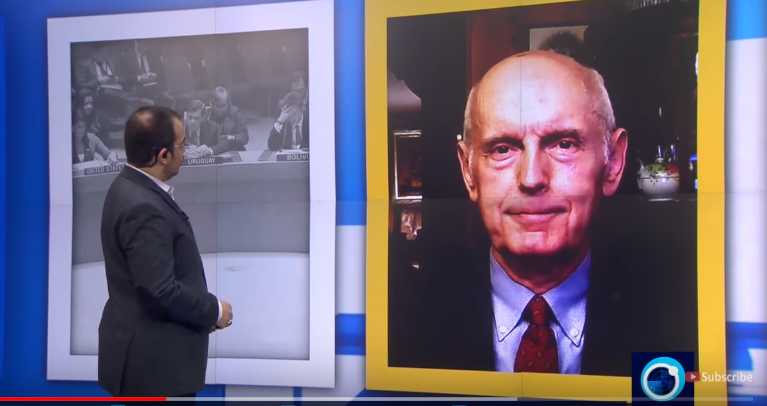 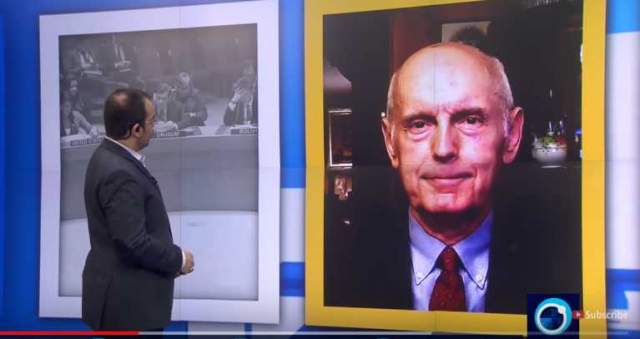 [ Note: The US troop numbers juggling game finally gets exposed. Trump obviously ordered an earlier increase and told his Pentagon chief to hide the numbers until he was ready to announce a new Afghanistan policy.

Throwing a several thousand more troops into that quagmire will only have the effect of generating some news reports. It does nothing to encourage a political solution with the Taliban, and that seems to we what the real policy is, keeping the war going and all those billions of drug money funding flowing into Deep State political campaigns wherever they choose, including the USA.

Trump gets to play statesman and war time leader, when he is neither. But he is so used to faking it that I don’t think he can tell the difference anymore. I will give him one thing, he will be remembered for what he did, and did not do … JD ]

The United States has acknowledged that it has about 11-thousand troops in Afghanistan. The figure is thousands more than previously stated. The Pentagon says the announcement is a step toward increasing transparency, but it did not confirm how many U-S troops are in Iraq and Syria.

The U-S Department of Defense had previously said there were roughly eight-thousand-four-hundred troops in Afghanistan. The official number of U-S troops in Iraq and Syria respectively stands at about 5-thousand and five-hundred.

But American officials believe that the actual number is thousands more than that. U-S Secretary of Defense Jim Mattis has said he will wait for a complete count of American troops in Afghanistan before making a decision on how many additional troops to send.