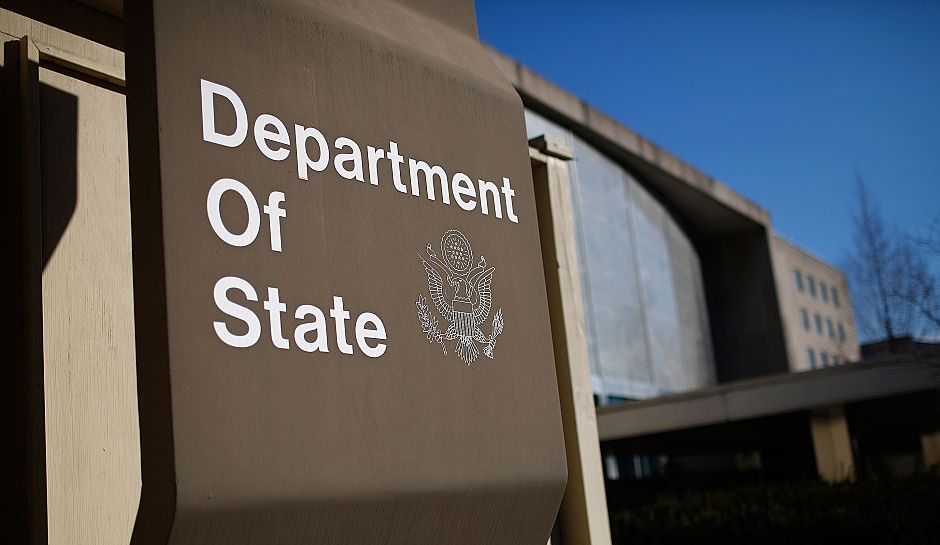 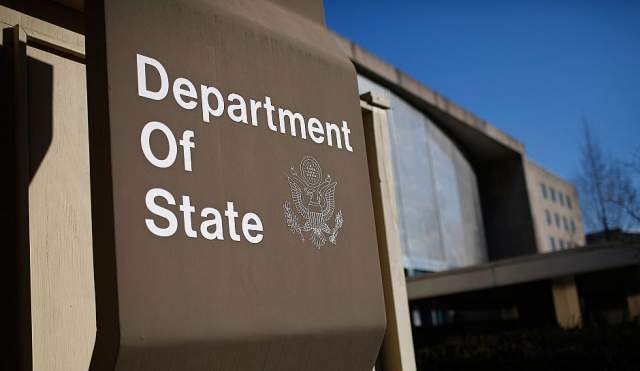 US orders closure of Russian consulate

[ Note: This tit-for-tat embassy closing contest with Russia is an embarrassment to all Americans with half a brain, and it makes Trump look like a fool, saying one day that we need to improve relations with Russia, and then closing another embassy.

Part of this is to divert attention from the huge mistake to initiate this silliness where the US has shot itself in the foot. It had a much larger embassy staff in Russia than Moscow had here, so when the Russians responded by bringing that number down to parity with ours, our diplomatic intelligence operations took a huge hit in manpower.

Now, to save face, someone thought they would just “double down” on Moscow again with these new closings, but that will probably result in maybe the St. Petersburg US Consulate being closed. So I have to ask the geniuses at the State Department what is the benefit to the US here?

Suspicious me, it all seems like more demonization of Russia, getting the public accustomed to seeing these kinds of actions, where it assumes that Russia must be doing something really bad to deserve it. This prepares them for more aggressive US moves in the future against Moscow.

And for the record here, the two countries that have interfered the most in other countries’ elections, for decades and with no regret, are the US and Israel. The Zionist state’s penetration into the American political process is now whispered as being irreversible, yet we do not read a peep in American media about it.

Rather than deal with the huge Israeli espionage operations that go along with it, we get the Russians being used as the scarecrow as a diversion. Americans deserve better, and this can’t all be blamed on Trump. We have a flagrant case of “fake government” going on here. So there, I said it before anyone else did. We can add that to the fake list, which seems to be growing week by week… JD ]

The United States has announced new measures against Russia in response to the Kremlin’s decision to shrink the US diplomatic mission in Russia.