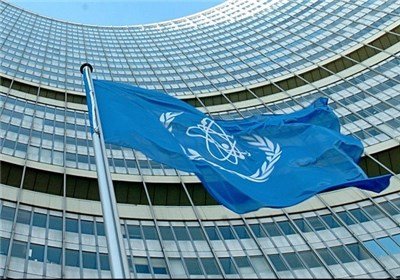 IAEA said Iran’s stock of low-enriched uranium is used for peaceful purposes, and did not exceed the agreed limit of 300kg, al-Jazeera reported.

The report was the third since the January inauguration of U.S. President Donald Trump who has assigned a team of close aides to find a pretext to withdraw from the deal.

The agreement, officially called the Joint Comprehensive Plan of Action, put limits on Iran’s nuclear activities in exchange for termination of economic and financial sanctions.

According to the IAEA, the number of enrichment centrifuges also remained as agreed, while Iran’s store of heavy water, a reactor coolant, was 111.0 tons after it exported 19.1 tons to an unnamed country.

The plant producing the heavy water was shut for maintenance earlier this year and has now restarted, the IAEA said.

Trump is due in October to certify to Congress whether Iran is sticking to the nuclear deal. In July he told the Wall Street Journal he “would be surprised if they were in compliance”.

As well as the U.S., the hard-fought agreement also includes China, Russia, Britain, France, Germany, and the European Union.

French President Emmanuel Macron said on Tuesday there is “no alternative” to the deal.

Tehran has warned that if the deal falls apart it can ramp up its atomic program again within five days.