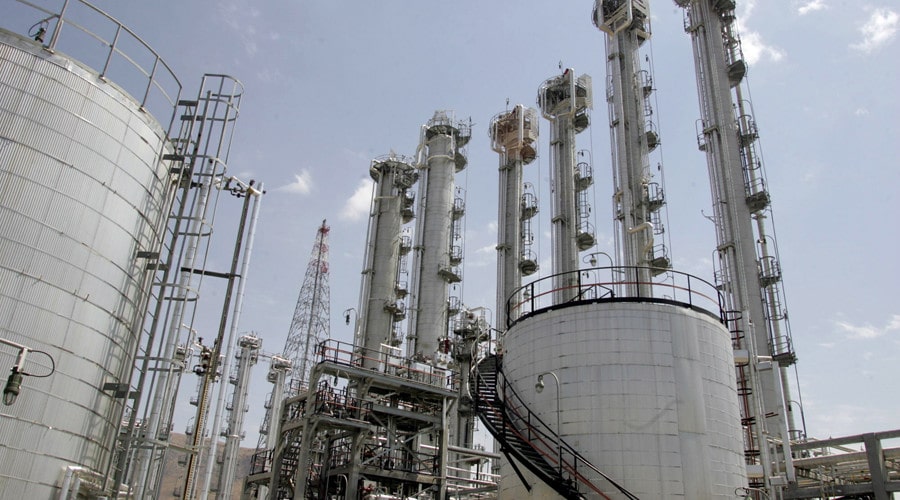 The UN watchdog monitoring Iran’s nuclear activities confirmed that the country is fully in compliance with its 2015 nuclear agreement with world powers, even as Donald Trump, who labelled it “the worst deal ever,” threatens to scrap it.

“Iran has conducted its enrichment activities in line with its long-term enrichment and R&D enrichment plan” agreed with world powers, according to the six-page confidential document, seen by several news agencies, including Iran’s IRNA. 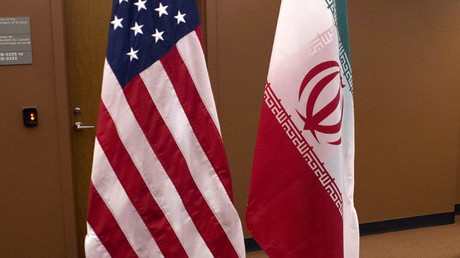 Iran is also not conducting “any uranium enrichment or related research and development activities” at its Fordo nuclear plant, the International Atomic Energy Agency (IAEA) added, as cited by AFP.

Tehran is not pursuing construction of its existing heavy water research reactor and has not enriched uranium above the agreed 3.67-percent limit, the report concluded, adding that Iran’s stockpile of low-enriched uranium (which can be used for peaceful purposes unless further processed for a nuclear weapon) was 101.7kg – considerably lower than the agreed level of 300kg.

Iran’s ambassador and permanent representative to the agency, Reza Najafi, said the IAEA’s report demonstrated, among other things, that the “US official’s rhetoric and media hype has not impacted its verifications activities and reporting on the case,” IRNA says.

US President Donald Trump, however, threatened to withhold his certification of Tehran’s compliance when he is next required to report to Congress in October. “If it was up to me, I would have had them noncompliant 180 days ago,” Trump told the Wall Street Journal in late July.

Last week, US Ambassador to the UN Nikki Haley visited the IAEA. Following talks with officials of the UN nuclear watchdog, she concluded that there are apparently “numerous undeclared sites” and that more inspections are required. Iran dismissed the call as “merely a dream.”

The IAEA has the authority to request access to facilities in Iran, including military, if there are any credible indications of banned nuclear activities. “We’re not going to visit a military site like Parchin just to send a political signal,” an IAEA official told Reuters, referring to a military site often cited by critics of the deal. He noted that “if they [Trump administration] want to bring down the deal, they will,” while also stressing that the resort does not want to “give them an excuse” to do that. “We just don’t want to give them an excuse to.” 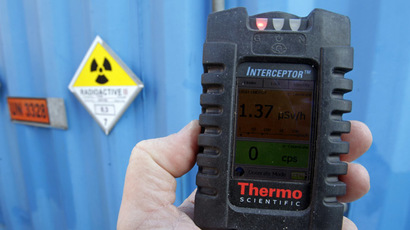 The IAEA director, Yukiya Amano, told AP that the agency has access to all locations “without making distinctions between military and civilian locations.”

The National Iranian American Council (NIAC) said in a statement on Thursday that Donald Trump and Nikki Haley are making false allegations against Tehran to justify scrapping the nuclear deal that Iran has been honoring.

The US president “has violated the JCPOA [Joint Comprehensive Plan of Action] and continues to hold the fate of the accord in doubt by threatening to withhold a congressionally mandated certification of Iran’s compliance in mid-October,” the National Iranian American Council (NIAC) policy director Jamal Abdi said.

“There is a reason why Trump can’t point to any specific evidence to justify his assertions that Iran is noncompliant with the nuclear accord. The IAEA, US intelligence community and our allies in the P5+1 have all affirmed Iran’s compliance.”

In mid-August, Iranian President Hassan Rouhani warned that Iran could backtrack on its 2015 nuclear agreement “within hours” if Washington slaps new sanctions on Tehran. Rouhani also pointed out that Washington has proved to be an “unreliable negotiator,” while the US under Trump’s leadership simply “ignored international agreements.” 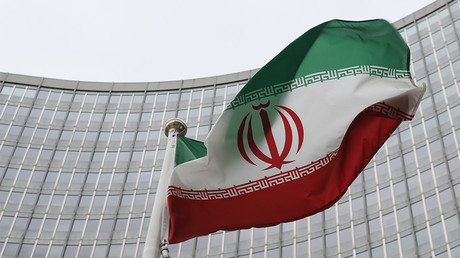 Last month, Trump signed into law a bill, passed by the US Congress, which imposes sanctions on Iran, Russia, and North Korea. Following the controversial decision, prominent libertarian and former Congressman Ron Paul accused Trump of betraying his promises to the American people by seeking a new conflict with either Iran or North Korea, warning the president that any such war will put an end to his term.

The landmark 2015 agreement saw Iran officially agreeing to halt parts of its nuclear program and subject other sectors to increased UN monitoring in exchange for the removal of economic sanctions.

Following months of negotiations, the long-awaited deal was signed between Tehran and major world powers – the US, France, Britain, Russia, and China, plus Germany. Under the deal, called the (JCPOA), Tehran also agreed to cap its uranium enrichment below the level needed for bomb-grade material. It also vowed to reduce its enriched uranium stockpile from around 10,000kg to 300kg for 15 years and agreed to international inspections. In response, Western countries agreed to lift sanctions.

Referring to the recent demands by the US envoy to the UN on additional inspections of sensitive sites in Iran, Daryl Kimball, the head of the Arms Control Association, claimed that Washington “is pressing” the IAEA “in the hope of provoking a refusal [from Tehran] that would justify a finding of noncompliance.”