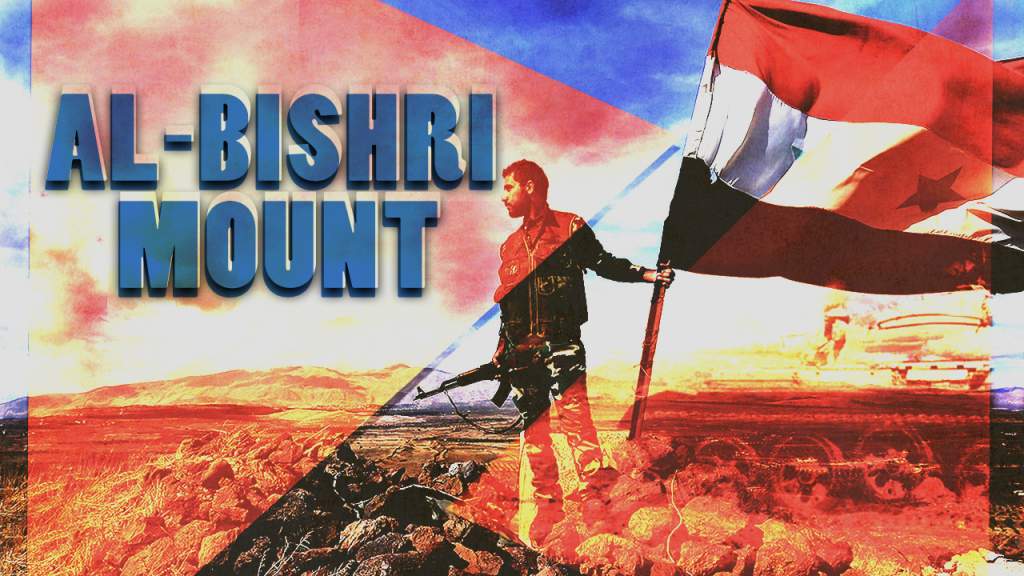 Pro-government forces, led by the Syrian Republican Guard, have the strategic al-Bishri Mountain as well as the al-Birshri triangle from ISIS and deployed in only about 37 km from the city of Deir Ezzor besieged by ISIS terrorists. Some sources even speculate that government troops advanced 5-10 km further, but this still has to be confirmed.

The Al-Bishri Mountain is one of the highest points in the desert area between Palmyra and Deir Ezzor. With liberation of this strategic location as well as the progress along the Palmyra-Deir Ezzor highway government forces are now able to develop momentum in order to take control over Kobaje and Ash Sholah located en route to Deir Ezzor. The goal of the effort will be to take control over the key roads west and southwest of Deir Ezzor prior launching a direct advance to lift the siege from the strategic city.

At the same time, the ISIS activity in southern Raqqah poses a key threat to the advancing government forces where ISIS terrorists have seized the villages of Ghanim al-Ali, Shuraydah, Jabali and Zawr Shammar after almost a week of heavy fighting.

If ISIS successfully develops momentum along the road to the al-Birshri triangle, the terrorist group will threat the southern flank of government troops in the Palmyra-Deir Ezzor highway area.

In the eastern Hama countryside, the Syrian Arab Army (SAA) and its allies have liberated Mukaymen, Maksar Janubi, Qastal Shamali, Qastal Wastani and Qastal Janubi. Multiple airstrikes are reported in the ISIS-held area of Uqayribat.

Al-Helw was captured after his MiG-23BN was downed southeastern Syria on August 15. The 30 soldiers were captured by militants during their successful attack on SAA positions in the Suweida countryside on August 19.

No confirmed reports about the details of the deal between the government and US-backed militants are available now.