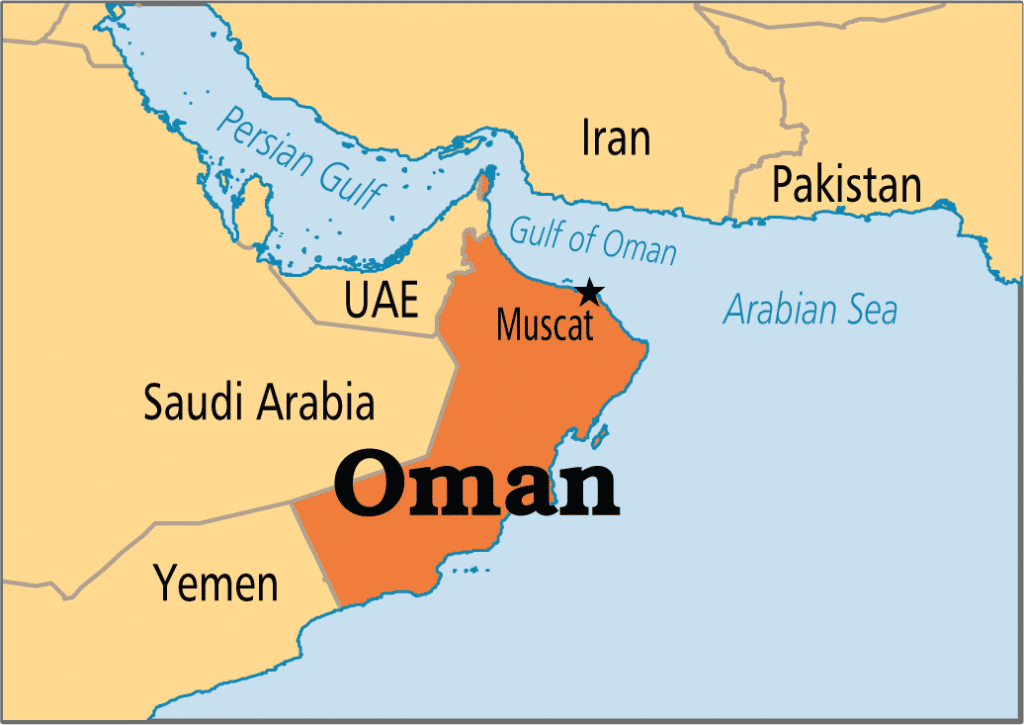 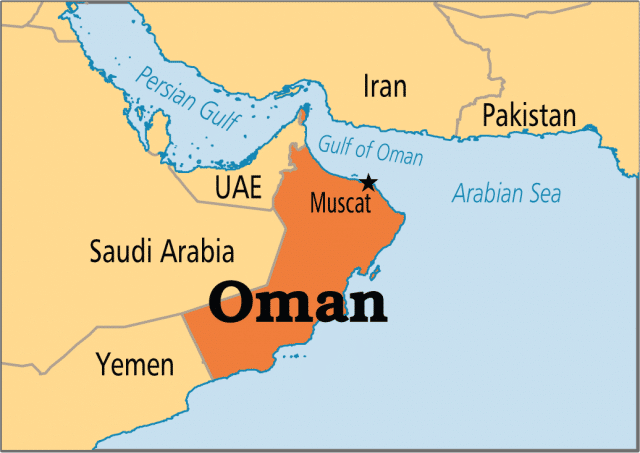 In the UK, parliament may still be in summer recess, but government ministers aren’t resting. Defense Minister Michael Fallon jetted to Oman August 28 to cement a number of military agreements with the Sultanate’s leaders. The inking represents a continuation of a longstanding and rarely examined “special relationship” between the two countries.

During his two day visit, Fallon met with Sayyid Badr bin Saud bin Harub Al Busaidi, Oman’s Minister Responsible for Defense Affairs, in Muscat. The pair signed a “Memorandum of Understanding and Services Agreement” that secures UK use of naval facilities at Duqm Port — a multi-million dollar joint venture between the two countries.

​An official statement issued by the Foreign & Commonwealth Office said the “booming” Port complex would provide “significant opportunity” for the two countries’ “defense, security and prosperity agendas,” and serve as a home from home for the UK’s flagship aircraft carrier, HMS Queen Elizabeth.

“This agreement ensures British engineering expertise will be involved in developing Duqm as a strategic port for the Middle East, benefiting the Royal Navy and others. Oman is a longstanding British ally and we work closely across diplomatic, economic and security matters. Our commitment to the Duqm project highlights the strength of our relationship,” Fallon said.

The Defense Minister’s visit gained virtually no recognition in the UK media — while the traditional paucity of official government business to report on over the summer arguably makes the story a prime candidate for press coverage, radio silence on UK-Oman relations is a seemingly enduring mainstream editorial policy.

Declassified British government files reveal the oil-rich Gulf state’s leader Sultan Qaboos bin Said al Said — one of the longest serving unelected rulers in the world — was brought to power in a 1970 palace coup planned by UK foreign intelligence service MI6, and sanctioned by then-Prime Minister Harold Wilson. The Sultan has absolute power in governance, and is also the country’s Prime Minister and Minister of Defense, with total authority over Oman’s judicial and legal systems.

Ever since the coup, Oman has proven a most faithful ally to the UK, hosting a number of major British intelligence and military operations.

For example, UK spying agency GCHQ has three separate bases in the country — codenamed Timpani Guitar and Clarinet — that feed off various undersea cables passing through the Strait of Hormuz to the Arabian Gulf. In the process, the bases intercept and process a vast volume of emails, telephone calls and web traffic generated in the region, which is then shared with the US’ National Security Agency.

Moreover, UK troops have long trained Omani armed forces, and in May 2016 it was announced the UK would increase its number of training teams in Oman from 34 to 45 in 2017.